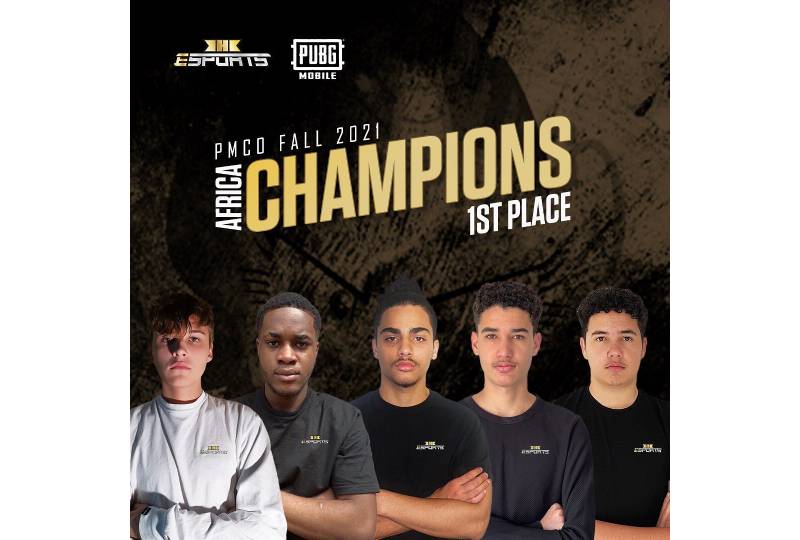 KHK eSports Team Africa earned a monumental victory in the PUBG MOBILE continental championship, which has taken the team to one of the most coveted spots in the game: the Pro League EMEA Championship.

They beat the likes of SLIME 4KT, G3 Temper, and YUNG THUNDER, to claim the continental title.

In total, 33 teams participated in the tournament. The victory now will put the team at the upcoming Pro League EMEA Championship, where teams from 27 regions are expected to be in action.