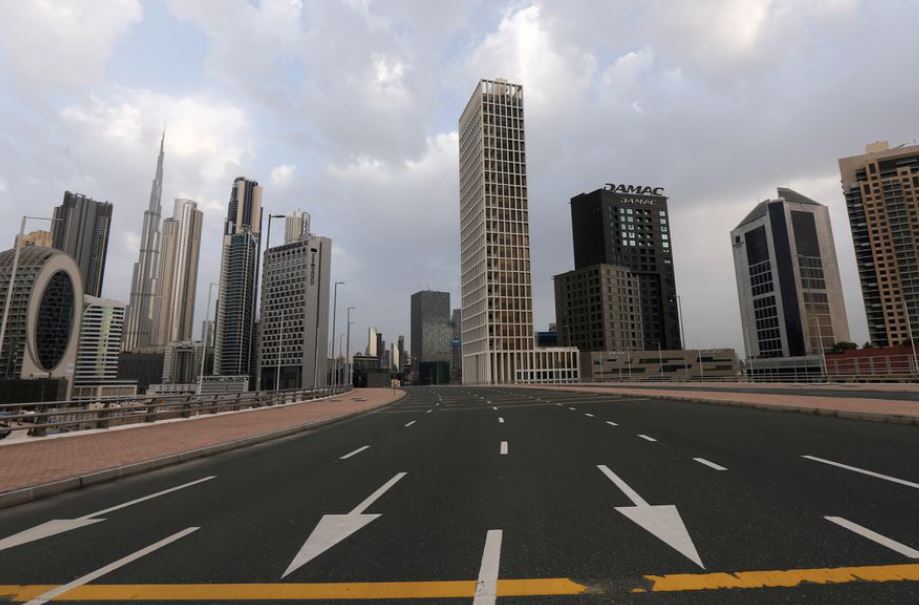 A general view of Business Bay area, after a curfew was imposed to prevent the spread of the coronavirus disease, in Dubai, United Arab Emirates, March 28, 2020. (Image credit: Reuters)

The United Arab Emirates central bank has issued new guidelines to financial institutions on anti-money laundering practices, it said on Monday, the latest of a number of measures launched by the country to combat illicit financial flows.

Banks will be required to develop internal procedures and put in place indicators to identify suspicious transactions and report them to the central bank's Financial Intelligence Unit, the bank said in a statement.

They will also need to regularly screen their databases and transactions against names on lists issued by the United Nations Security Council or by the UAE government before conducting deals or entering into a business relationship with individual and corporate clients.

"The guidance aims to promote the understanding and effective implementation by licensed financial institutions of their statutory anti-money laundering and combatting the financing of terrorism obligations", it said.

In February the UAE government created an Executive Office for Anti-Money Laundering and Counter Terrorism Financing and last month Dubai set up a money-laundering court.

The Financial Action Task Force, an intergovernmental anti-money laundering monitor, said last year that "fundamental and major improvements" were needed to avoid it placing the UAE on its "grey list" of countries under increased monitoring.

The country has emerged as one of the fastest-growing corporate tax havens, according to a study earlier this year by the Tax Justice Network, documenting countries that attract companies seeking to shrink their tax bills.