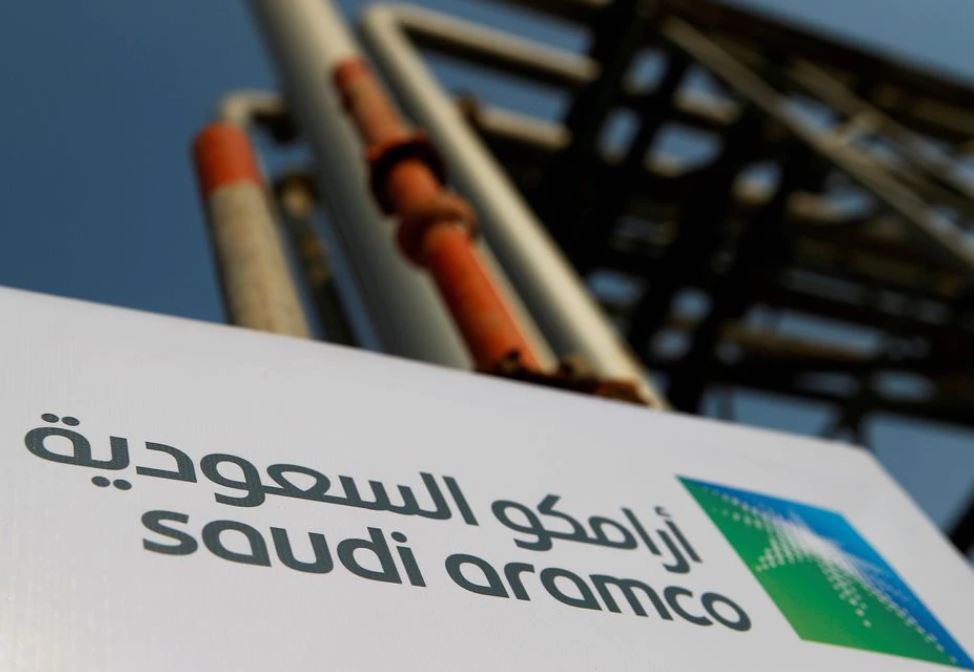 A consortium led by EIG Global Energy Partners that took a stake in Saudi Aramco's oil pipelines is preparing to issue at least $4 billion in the fourth quarter to refinance a loan that largely funded the $12.4 billion deal, two sources familiar with the matter said.

The deal gave the consortium controlled by EIG a 49 per cent stake in a new entity, Aramco Oil Pipelines Company, and rights to 25 years of tariff payments for oil transported through Aramco's extensive oil pipelines network.

That deal, which includes all of Aramco's existing and future stabilised crude pipelines, was backed by $10.5 billion financing from a large group of banks including Citi, HSBC and JPMorgan.

The bonds will be refinanced across two or three deals, sources have said.

The pipeline investors will likely accelerate to the fourth quarter a previous timeline to come to market with the first bonds, one of them adding it would likely be next month.

The consortium is expected to raise at least $4 billion in the first bond transaction, two sources said, one of them adding it could raise up to $5 billion and the second saying it could go up to more than half the loan's value.

Sources had told Reuters in April the first bond sale would likely be in the first quarter of next year.

A consortium that took a stake in Adnoc's gas pipelines similarly refinanced nearly $8 billion in bank debt with bonds across two transactions in October last year and February 2021.