Breast cancer accounts for 37.9pc of cancers among women in the country

A NEW device for removing and eradicating breast tumours without surgery has been launched in Bahrain.

The EnCor Enspire Breast Biopsy System, at the King Hamad University Hospital (KHUH), is the first of its kind in the country.

According to KHUH Commander Major General Dr Shaikh Salman bin Attiyatallah Al Khalifa, among the advantages of the device is the ease of automatically inserting the needle into the breast area and targeting very small tumours while preserving the healthy tissue surrounding it by using ultrasound or X-rays.

Breast cancer is one of the major causes of death worldwide.

According to 2020 figures by the International Agency for Research on Cancer Globocan, a subsidiary of the World Health Organisation, breast cancer is the most prevalent cancer in Bahrain, accounting for 20.1 per cent of the total cases. It accounts for 37.9pc of cancers among women in the country, followed by colorectal, ovary, corpus-uteri and lung.

“The device is among the latest scientific findings in this field,” said Maj Gen Dr Shaikh Salman. 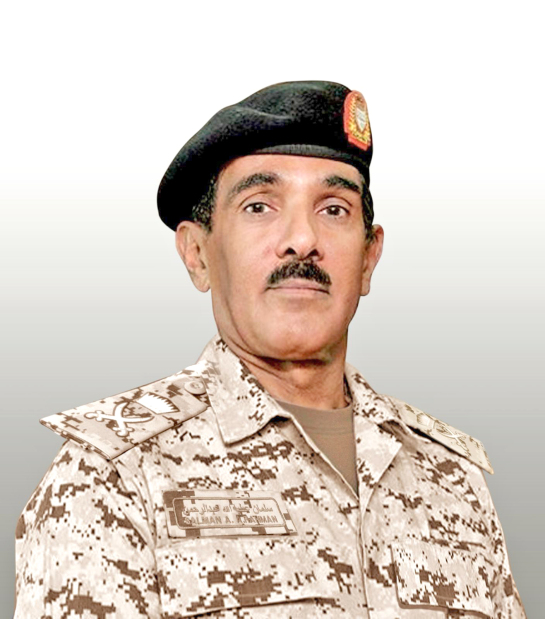 The device uses ultrasound or mammogram, using an MRI machine, which makes the process painless and performs with high accuracy, while it also helps reduce the time of taking a biopsy or performing the excision of the tumour.

This contributes significantly to reducing cost and time, and provides the highest effectiveness and accuracy.

“This is indeed a new breakthrough in the field as it helps in locating and removing small, imperceptible tumours in the breast without surgery,” explained Maj Gen Dr Shaikh Salman.

“It also helps in removing microcalcifications which may carry the risk of breast cancer.”

Microcalcifications are small calcium deposits that appears as white specks on a mammogram, which are usually not a result of cancer, but could be a sign of early breast cancer, if appearing in a cluster/pattern.

The machine offers flexibility of movement, which makes it easier for the patient to move, in addition to the possibility of programming the device according to the area in which the needle is to be inserted.

“This gives the doctor a lot of time with increased efficiency and accuracy, compared with the traditional surgical method of mastectomy.”

Maj Gen Dr Shaikh Salman said that a KHUH medical team has been technically trained to use the device effectively. 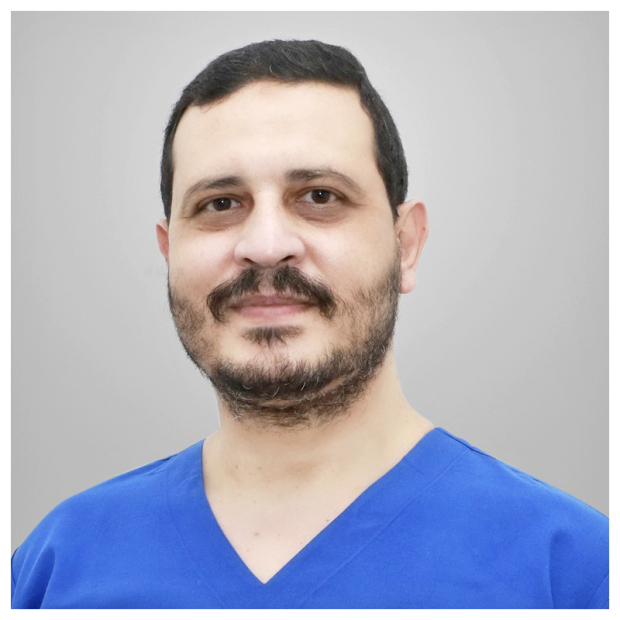 KHUH Diagnostic and Interventional Radiology consultant Dr Wael Ibrahim added that the procedure is done under local anaesthesia for most patients through a very small opening about 2-3mm, that is opened to target the lump to be removed.

“It is removed in the form of slices without making any change to the nature of tissues, allowing full opportunity for accurate pathological analysis of the sample without the need for surgery,” he said.

“The device helps in eradicating all types of tumours – even those which cannot be detected by clinical examination.

“This enables the doctor to completely eradicate these lumps compared with traditional breast tumour surgery, which was one of the challenges in treating these tumours.

“The technique is also suitable to extract benign and small tumours without surgery in the event that the patient does not want to be exposed to open surgery and general anaesthesia while maintaining the external shape of the breast without surgical deformation.”

According to statistics approximately 41,000 women and 460 men die annually from breast cancer in the US alone, while the estimated incidence in both sexes in the European countries was 144.9 per 100,000 in 2018.