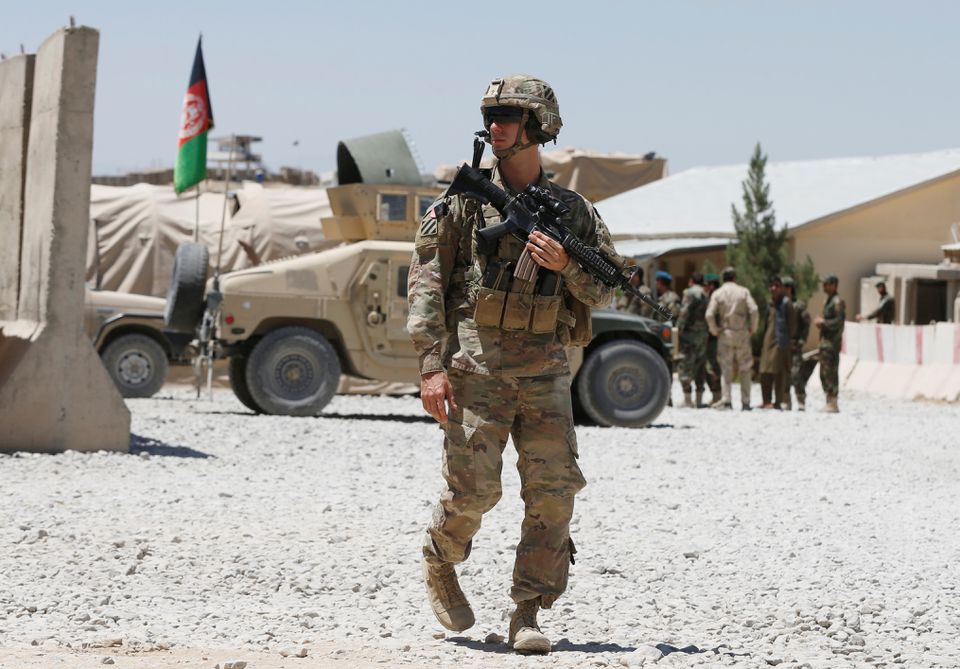 London: The Taliban’s takeover of Afghanistan is a shattering earthquake that will shape the Middle East for many years, a senior Gulf official has said, warning that – despite the group’s promises of moderation – the militant group is “essentially the same” as last time it was in power.

Speaking on the condition of anonymity, the official also told The Guardian newspaper that the rapid and chaotic US withdrawal also raises serious questions for Gulf states about the value of US promises of security over the next 20 years.

“Afghanistan is an earthquake, a shattering earthquake, and this is going to stay with us for a very long time,” the official said.

He added that the episode marked a complete break with the outdated Carter doctrine – a commitment that an oil-dependent US would use military force to defend its interests in the Gulf.