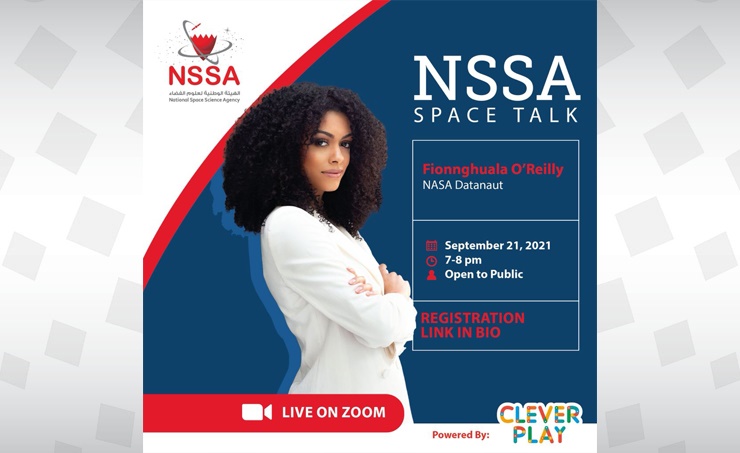 The contributions of data scientists to space missions will be the focus of a talk next week.

Nasa datanaut Fionnghuala O’Reilly will deliver the message that science is not just for scientists on September 21.

Her talk will be the first in a webinar series launched by the National Space Science Agency (NSSA) and featuring field experts, space and science, technology, engineering, and math (STEM) enthusiasts as well as up-and-coming movers in the field of space science.

It will be the second year that NSSA launches into the mainstream interesting conversations about space science.

Her one-hour talk via Zoom at 7pm is open to the public and further details are available on NSSA.gov.bh and Instagram @nssa_bh.