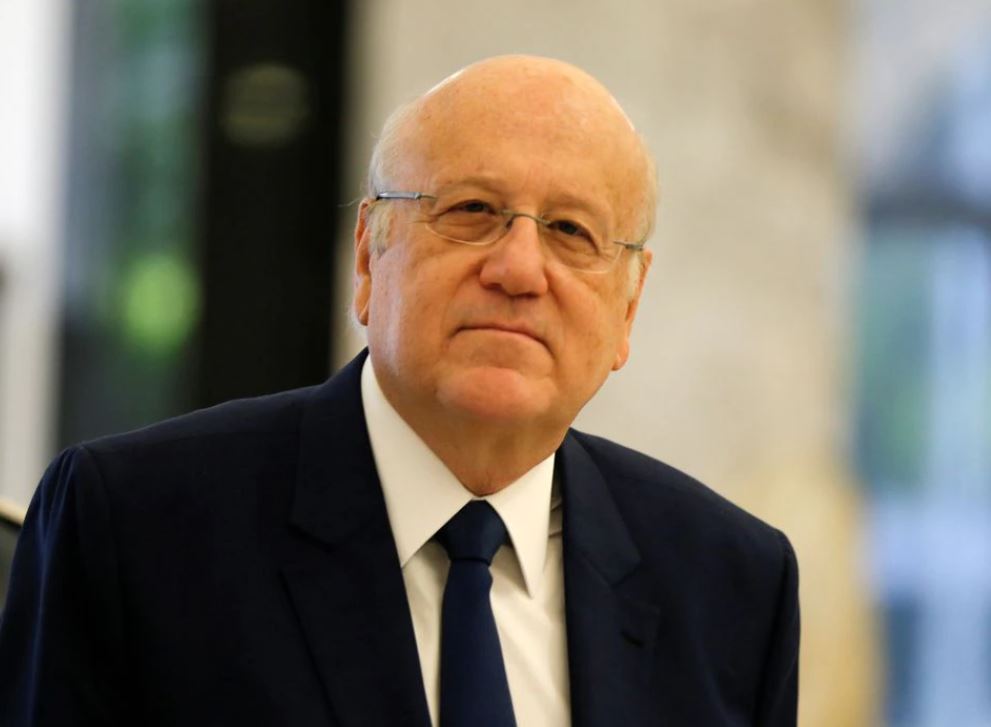 "The violation of Lebanon's sovereignty makes me sad," Mikati told CNN in an interview, his office said in a posting on Twitter.

He added: "But I'm not concerned that sanctions can be imposed" on Lebanon "because the operation was carried out without the involvement of the Lebanese government."

The Tehran-aligned group on Thursday began bringing tanker trucks carrying fuel from Iran, a move it says should ease a crippling energy crisis in Lebanon.

A tanker ship carried the fuel to Syria and from there it crossed into Lebanon. Both Syria and Iran are under US sanctions.

Late on Friday, the Lebanese broadcaster LBCI said that a new group of tankers carrying Iranian fuel entered Lebanon through the Hermel area.