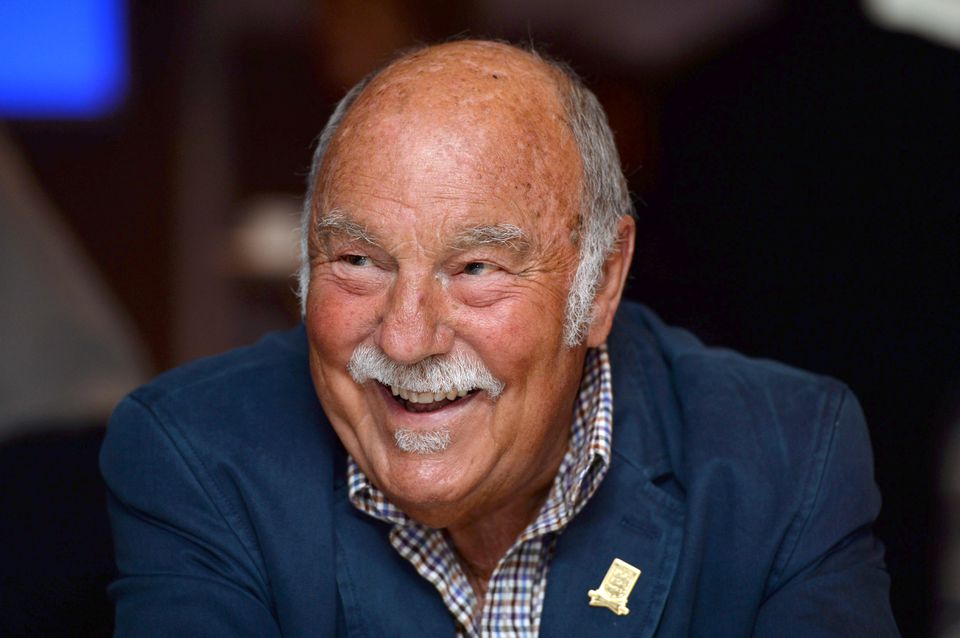 Greaves, who suffered a stroke six years ago, started his career with Chelsea and scored a then club record 124 league goals for the London club between 1957 and 1961.

Greaves was part of England's 1966 World Cup-winning squad and scored 44 goals in 57 internationals.