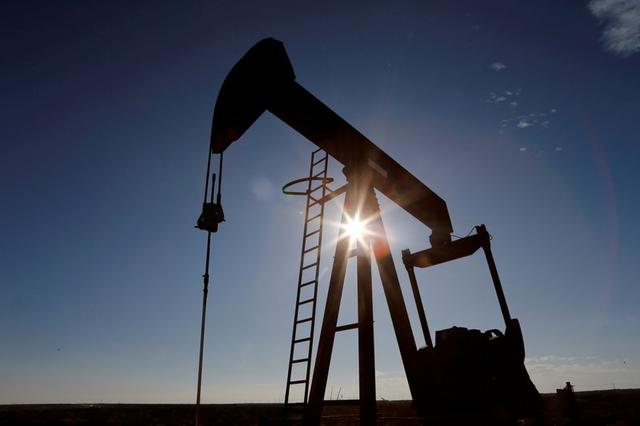 Oil prices rose to a near three-year high yesterday and headed for a third straight week of gains, supported by global output disruptions and inventory draws.

It would be the third week of gains for Brent and the fifth for WTI mostly due to disruptions in US Gulf Coast output after Hurricane Ida in late August.

“As oil prices are on track to close another week of gains, the market is pricing in a prolonged impact of supply disruptions, and the likely storage draws that will be needed to fulfil refinery demand,” said Louise Dickson, senior oil markets analyst at Rystad Energy.

Some disruptions could last for months and have already led to sharp draws in US and global inventories.

Some members of the Organisation of the Petroleum Exporting Countries and their allies, known as Opec+, have also struggled to raise output due to under-investment or maintenance delays during the pandemic.

Iran, which wants to export more oil, said it would return to negotiations soon on resuming compliance with a 2015 nuclear deal with world powers. It did not give a date.

Brent could hit $80 by the end of September due to stock draws, lower Opec production and stronger Middle East demand, UBS analysts wrote.