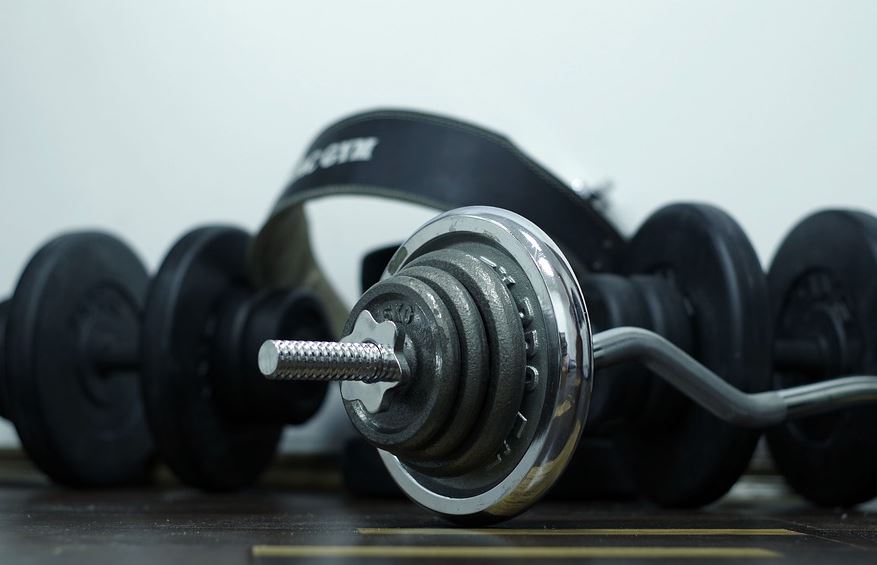 Manama: Exercising in a healthy way helps to avoid nearly four million deaths annually, given its role in preventing several health disorders, it has been revealed.

The campaign, being held on the sidelines of Bahrain’s first sports cardiology conference, to be held from December 2, to promote fitness and cardiovascular health.

The study, published in Scotland and which included data from 168 countries, reported that at least 3.9m premature deaths are avoided every year in the world, among people aged 40 to 74, thanks to exercise.

The World Health Organisation has also recommended at least 150 minutes of moderate physical activity per week, or 75 minutes of intense activity.