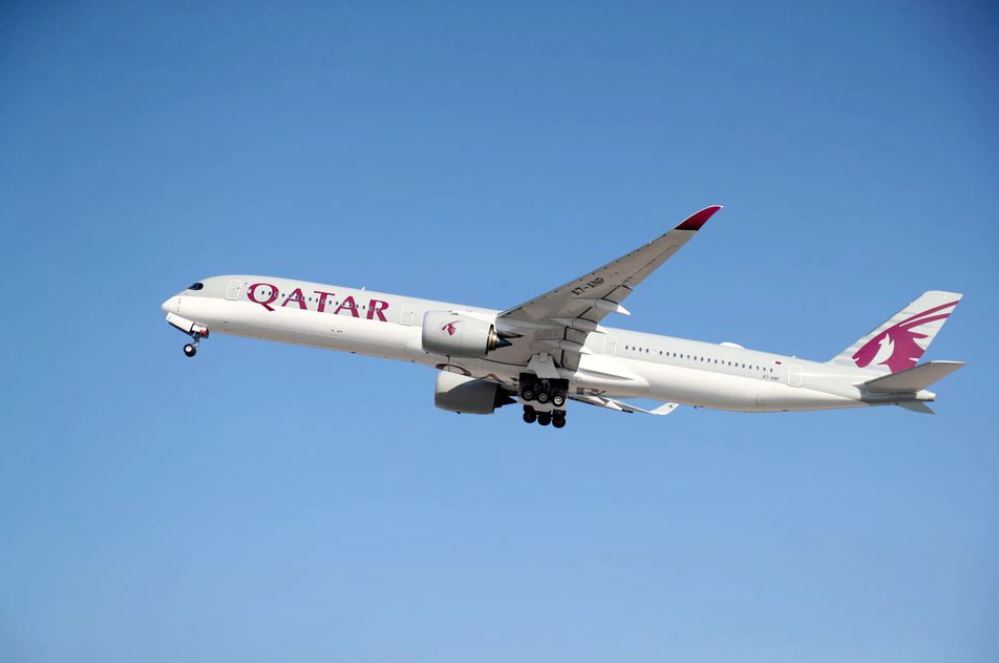 The state-owned group, which includes the airline and other aviation assets, said it booked a one-off impairment of 8.4 billion riyal on its fleet 10 Airbus A380s and 16 A330s jets.

Its operating loss shrank 7 per cent to 1.1 billion riyal.

Chief Executive Akbar Al Baker has cautioned that the A380s, the world's biggest passenger jet, may never return to the airline's operational fleet due to the impact of the pandemic.

The financial result for the year to March 31 compares with a 7.3 billion riyal loss in the year prior, which was also hit by a airspace ban by Saudi Arabia and others that ended in January.

The number of passengers carried dropped 82 per cent to 5.8 million.

Qatar Airways also reconfirmed it had received $3 billion in state support since the onset of the pandemic, provided via equity injections from its sole shareholder, the State of Qatar.

It said it did not receive any subsidies in the form of salary support, tax relief or grants, while employees took a 15 per cent temporary pay cut and the workforce shrank 27 per cent to 36,707.

Dubai's Emirates lost $5.5 billion in the same period and has received $3.1 billion in equity injections from the state throughout the Covid-19 pandemic.

Qatar Airways and Emirates have no domestic markets to cushion against border restrictions and closures introduced to stop the spread of Covid-19.

Qatar Airways said it now flies to over 140 destinations, up from a low of 33 during the pandemic.