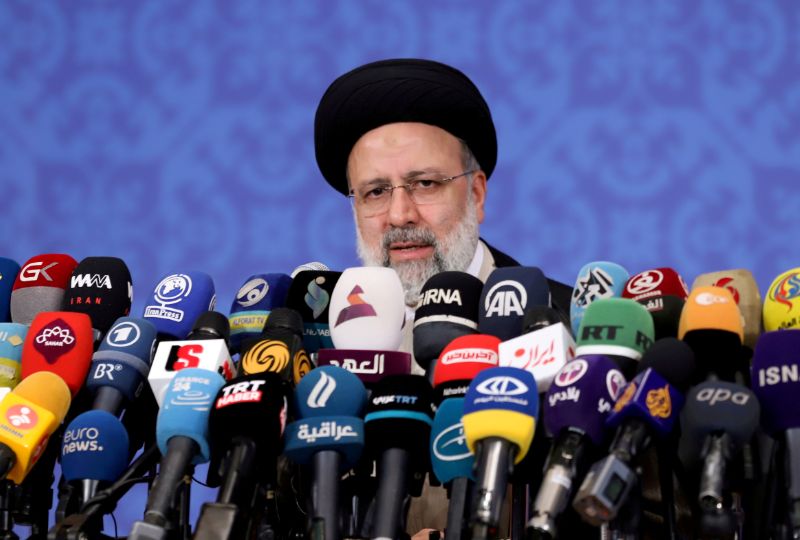 PARIS: Iran must return to talks with world powers over its 2015 nuclear deal to avoid a diplomatic escalation that could jeopardise the negotiations, a French presidency official said yesterday.

The official also said Iran could not set new conditions before returning to the talks in Vienna as the terms on the table were clear.

Indirect talks between Iran and the US on reviving the accord aimed at keeping Iran from being able to develop a nuclear weapon stopped in June before Ebrahim Raisi took office as Iranian president last month.

Western powers have urged Iran to return to negotiations and said time is running out as its nuclear programme is advancing well beyond the limits set by the deal, which Washington abandoned in 2018.

“Nobody wants an escalation, but to avoid an escalation Iran must return to the negotiating table,” the French presidency official said.

Tehran has signalled in recent weeks that negotiations would resume in a few weeks without giving a specific date, increasing frustration among the Western parties – Britain, France, Germany and the United States – to the 2015 accord.

“The more that time passes, the harder it becomes to return to the negotiating table... and the key question of restoring a manageable and acceptable breakout time for us becomes complicated to resolve,” the official said, referring to the time it takes to amass enough fissile material for a single nuclear weapon.

The official said that world powers, including Russia and China, needed to remain united and that Beijing especially needed to “express itself and act in a more determined way”.

Meanwhile, Iran has rejected a US call to grant UN inspectors access to a nuclear site, saying Washington was not qualified to demand inspections without condemning a sabotage attack on the facility.