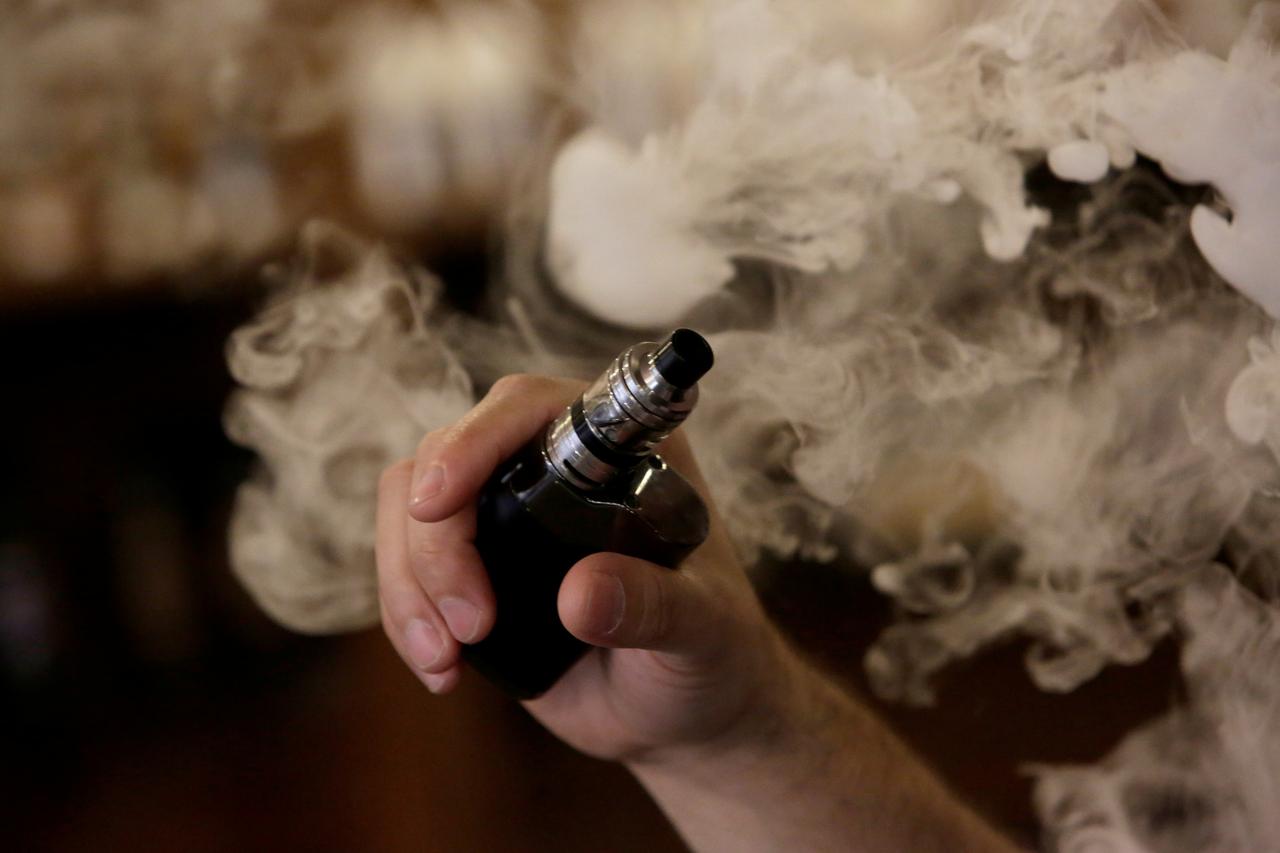 Bahrain Medical Society said that it would announce the results of a study assessing the impact of electronic cigarettes on youth in Bahrain.

The study says that vaping has spread among young people due to ease of access to electronic cigarettes in the absence of strict legislations regulating their sale.

The ease of owning these devices has led to an increase in the number of users under the legal age across Bahrain and all over the world, says the study.