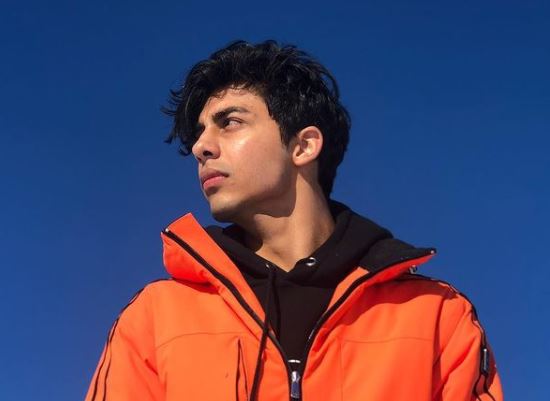 Bollywood megastar Shah Rukh Khan's 23-year-old son Aryan Khan has been detained for questioning along with seven others, in connection with an alleged rave party organised on a cruise ship off Mumbai coast.

“Bollywood superstar Shah Rukh Khan’s son, Aryan Khan, is being questioned by the Narcotics Control Bureau in its Ballard Estate office in south Mumbai. He was on the cruise ship where the agency raided in the night and busted a rave party,” he added.

“It’s a result of a painstaking investigation that went on for two weeks. We acted on specific intelligence inputs. The involvement of some Bollywood links has come to light,” NCB chief SN Pradhan told Asian News International.

A team from NCB posing as passengers and led by Mr Wankhede, raided the Goa-bound Cordelia cruise ship on Saturday evening based on a tip-off that a party was scheduled on board.

NCB sources have also revealed that Aryan's phone has been seized and is being monitored by the authorities.

"We had received very confidential information 15 days ago about the drugs party on the ship after which we carried out this operation," NCB's Director-General informed.

"We have got evidence against those who have been detained. People who organised this party on the ship will have to face an inquiry, they cannot escape the investigation," he added.

In a statement, NCB said drugs like ecstasy, cocaine, mephedrone and charas were recovered from the cruise.