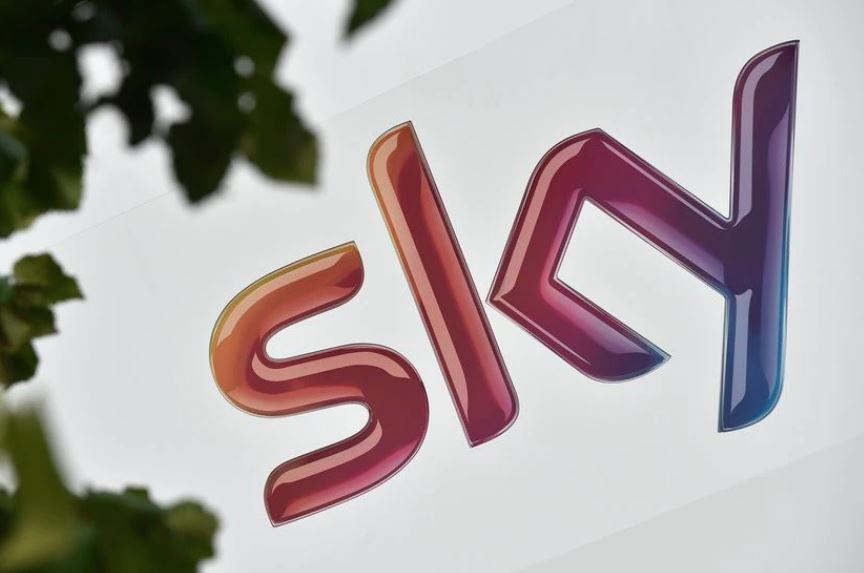 LONDON: European pay-TV company Sky on Thursday announced a streaming TV which puts its set-top box functionality into the device and is connected by WiFi rather than needing a satellite dish.

Sky, which was bought by U.S. cable company Comcast for $40 billion three years ago, is naming the product Sky Glass, Chief Executive Dana Strong said at the product launch.

"This is the only TV in the world with Sky inside, and all of your favourite apps too. It works on WiFi, so no dish, no box and no fuss," Strong said.

Sky Glass will be available on monthly contract, she said, starting from 13 pounds a month. It will launch in Britain on Oct 18, followed by more markets in 2022.

Sky, which was bought by U.S. cable company Comcast for $40 billion three years ago, said it would come in three screen sizes: 43 inch, 55 inch and 65 inch, which would cost 649 pounds, 849 pounds and 1,049 pounds respectively if bought outright.