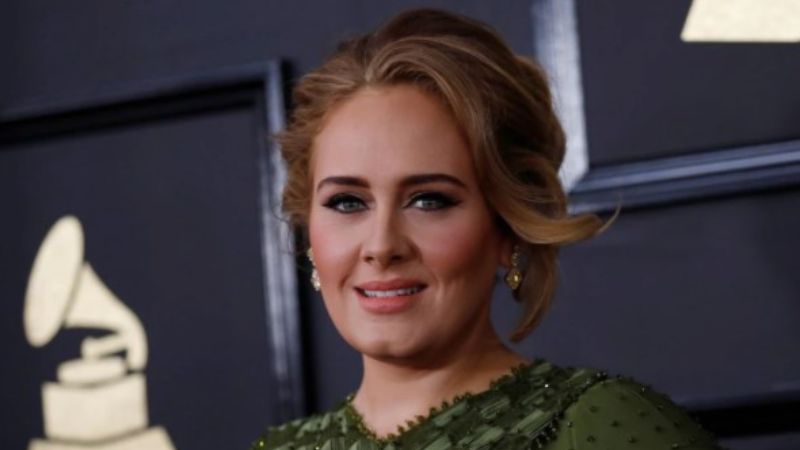 Adele said she recorded her upcoming fourth album to explain her divorce to her young son, as the British singer prepares to make her musical comeback.

In what Vogue magazine said was her first interview in five years, the singer-songwriter described the record, which follows her 2015 Grammy Award-winning "25", as "sensitive".

The 33-year-old, who has split from charity executive Simon Konecki, appears on the November covers of Vogue and British Vogue, a first for the fashion magazine, with both editions running separate interviews.

"I just felt like I wanted to explain to him, through this record, when he's in his twenties or thirties, who I am and why I voluntarily chose to dismantle his entire life in the pursuit of my own happiness," Adele told British Vogue, referring to her nine-year-old son, Angelo.

"It made him really unhappy sometimes. And that's a real wound for me that I don't know if I'll ever be able to heal."

Adele, who has named her three albums after milestone ages - "19", "21" and "25", has enjoyed stratospheric success with ballads like "Someone Like You" and "Hello", in which she sings about break-ups and regrets.

"It's sensitive for me, this record, just in how much I love it," Adele told Vogue.

On Tuesday, Adele posted a short video clip for her upcoming single "Easy On Me", released on Oct. 15.

Fans had speculated new Adele music was imminent after mysterious "30" signs were beamed on buildings around the world.

"When I was 30, my entire life fell apart and I had no warning of it," Adele told British Vogue.

Adele, who lives across the street from Konecki and shares custody with him, also addressed her weight loss, which had made headlines.

"My body's been objectified my entire career. It's not just now. I understand why it's a shock," she said. "I understand why some women especially were hurt. Visually I represented a lot of women. But I'm still the same person."