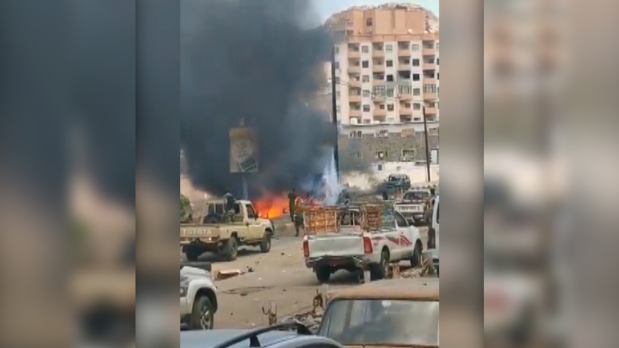 ADEN: The governor of Aden in Yemen survived a car bomb attack on his motorcade that killed at least five people and wounded five others in the city’s district of Tawahi, according to an Al Arabiya report citing a Yemeni security source.

Speaking to local media, Governor Ahmed Lamlas stated that he was in good health but said his escorts were hit by the explosion.

Both men who were targeted in the attack are members of the separatist Southern Transitional Council (STC).

Civil war erupted in Yemen in 2014 between the internationally-recognised government and the Iran-backed Houthi militia then an Arab Coalition intervened in 2015.

Tensions flared when the STC claimed self-rule of parts of southern Yemen in April 2020, but the group in July rescinded this claim in an effort to present a united front with the government against the Houthi militia.