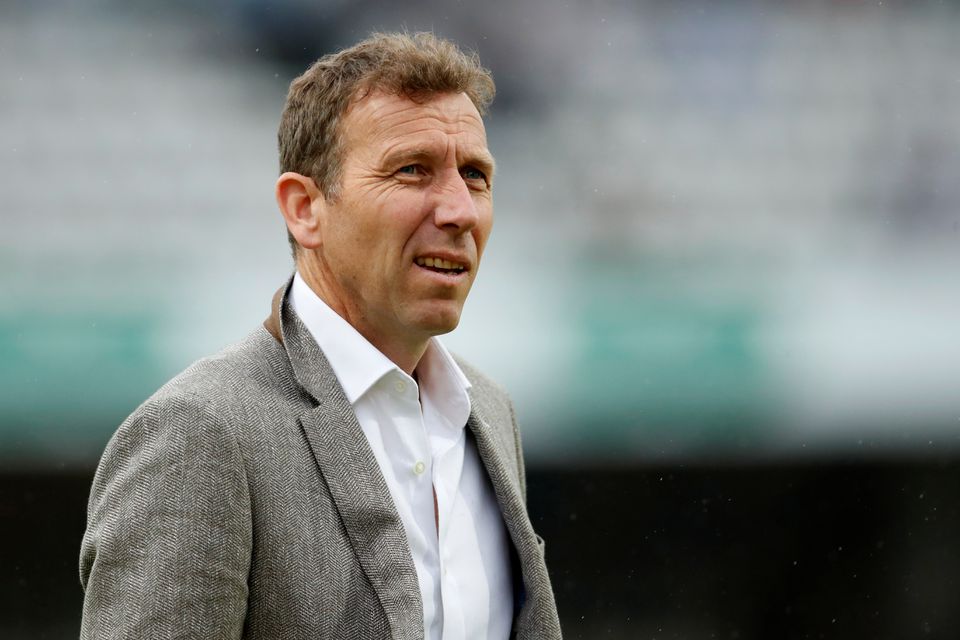 England won't be taking their strongest test team to Australia for the five-match Ashes series, but the hosts are a less than threatening side themselves apart from the pace bowlers, says former England former captain Michael Atherton.

England on Sunday named their best available squad, with all-rounders Ben Stokes and Sam Curran missing out, although paceman Stuart Broad was included despite a calf injury.

Stokes was unavailable as he continues his indefinite break from cricket to focus on his mental health, while also recovering from a second operation on a broken finger. Curran was left out due to a stress fracture in his lower back.

Fast bowler Jofra Archer was unavailable after he suffered a recurrence of a stress fracture in his elbow.

"It's not the strongest squad England have taken to Australia - nor is it the weakest," Atherton wrote in his column for The Times. "Australia might be so described as well, strong as they are in bowling but less so in batting.

"Any doubts over England's prospects are tempered to some extent by doubts in Australia's camp, where much rests on the form of Steve Smith and Marnus Labuschagne, and the fitness of the main three fast bowlers: Josh Hazlewood, Pat Cummins and Mitchell Starc."

The opening match of the series begins in Brisbane on Dec. 8, with Australia playing their first test since losing to India in January.

"Quite what degree of readiness Australia's players will be in is anyone's guess, because they have played no test cricket since being beaten at home by a second-string India team nine months ago," Atherton said.

"There have been rumblings about the coach, Justin Langer, since then and David Warner's place will come under scrutiny if he starts badly. Beyond the main bowlers, the threat recedes."