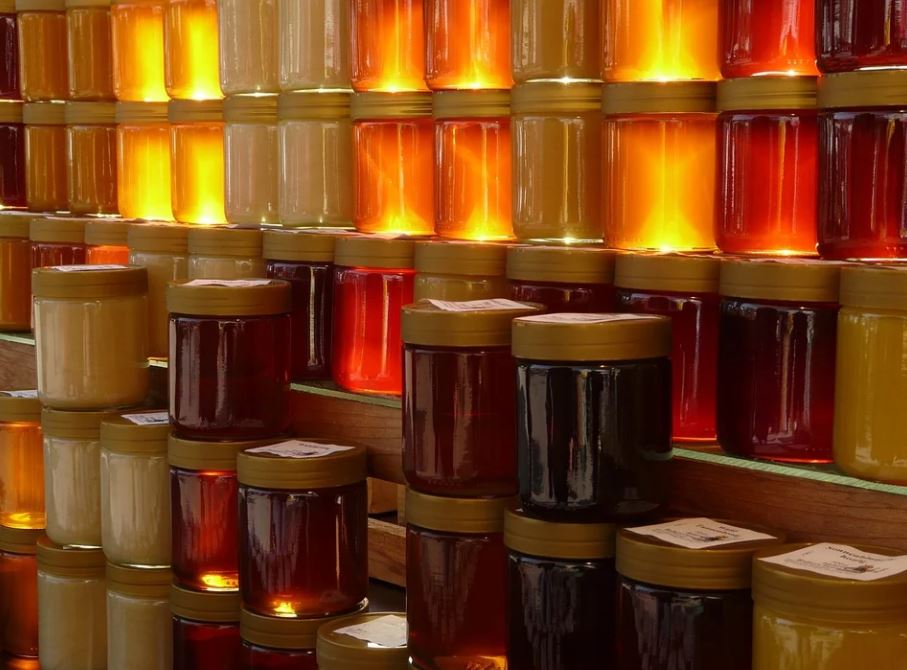 An Arab man has been arrested in the UAE for selling honey at traffic signals and public areas without a licence.

Upon his arrest, the man confessed that he did not have a licence because he was in the process of renewing his visa.

He confirmed that he buys honey for not more than Dh20 per kg and resells it for Dh50 per kg.