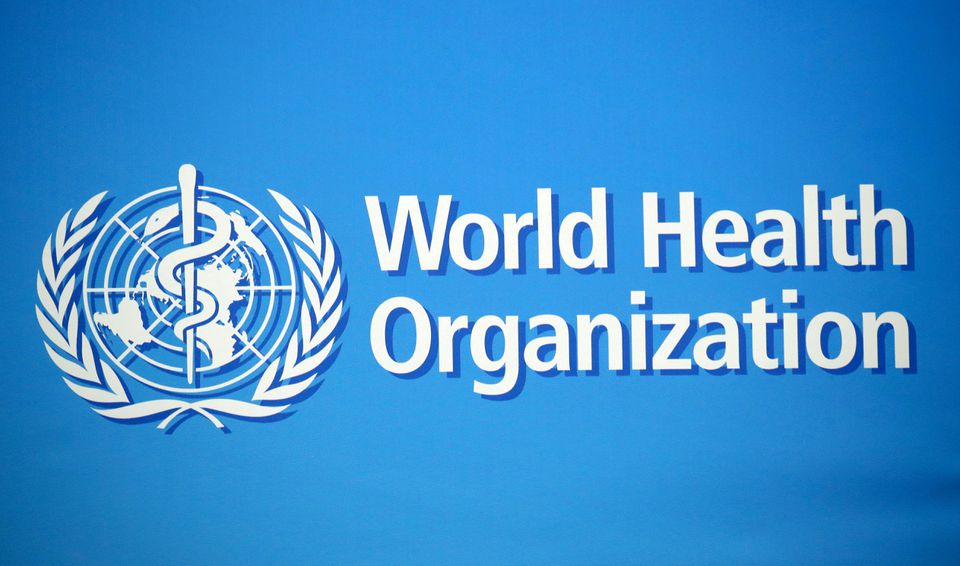 GENEVA: The World Health Organisation on Monday recommended that immunocompromised people be given an additional dose of Covid-19 vaccine, due to their higher risk of breakthrough infections after standard immunisation.

The Strategic Advisory Group of Experts on immunisation said the additional dose should be offered "as part of an extended primary series since these individuals are less likely to respond adequately to vaccination following a standard primary vaccine series and are at high risk of severe Covid-19 disease".

WHO vaccine director Kate O'Brien, referring to people with lower immunity due to other conditions, told a news briefing: "The recommendation is for a third vaccination, an additional vaccination in the primary series and again that is based on the evidence showing that the immunogenicity and evidence on breakthrough infections is highly disproportionately represented by those people."

The panel also recommended that people over 60 receive an additional dose of the shots made by Chinese vaccine makers Sinopharm and Sinovac some one to three months after completing their schedule, citing evidence in studies in Latin America that they perform less well over time.

"We also know that the addition of a third dose or moving into a two-plus-one schedule provides a strong (immune) response. So we expect from there a much better protection," he said.

Health authorities using the Sinopharm and Sinovac vaccines should aim first to maximise two-dose coverage in the older populations and then administer the third dose, the panel said.

The SAGE group, composed of independent experts who make policy but not regulatory recommendations, will review all global data on booster shots in a Nov. 11 meeting, amid questions over variants and potential waning of immunity, O'Brien said.

Currently, some 3.5 billion doses of Covid-19 vaccines have been administered, O'Brien said.

An estimated 1.5 billion doses are available globally each month, enough to meet the target of vaccinating 40% of each country's population by year-end, but distribution is unequal, she added.

"Giving those booster doses to individuals who have already had the benefit of a primary response is like putting two life jackets on somebody and leaving others without any lifejacket," O'Brien said.

"In this sense we are talking about getting the first lifejacket onto people who have immunocompromising conditions."