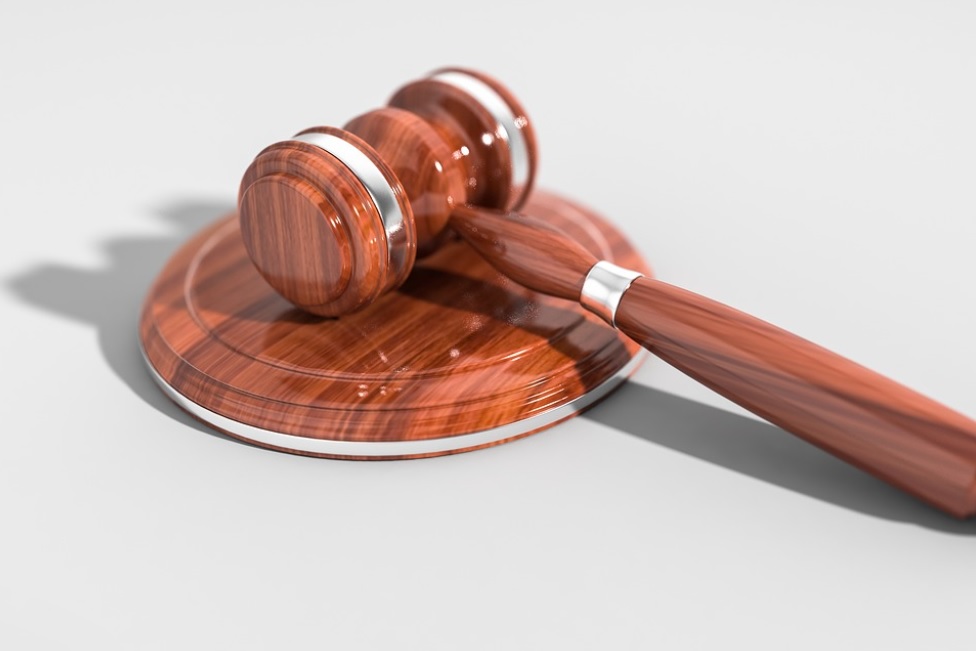 A death sentence issued against a Kuwaiti man who murdered his wife and then dumped her body has been upheld by Kuwait's Court of Appeals.

The woman was reported missing by her mother who claimed that she was not at home and attempts to contact her husband were in vain as his number was switched off.

Detectives at Firdaus Police Station got on the case and tracked down her husband who was in hiding after the murder.

After his arrest, police discovered that he was already wanted by law for financial cases against him.

Upon investigation, he admitted that he had lured his wife and asked her to accompany him so they could solve their familial disputes.

He then took her to a desert area in Salmi area and hit her several times on her head with a rod until she died.

He placed her lifeless body in a sleeping bag and threw it amongst dead animals and attempted to cover it with wood.

Detectives documented the man’s confession and went to the location along with forensic staff and the attorney general’s representative.