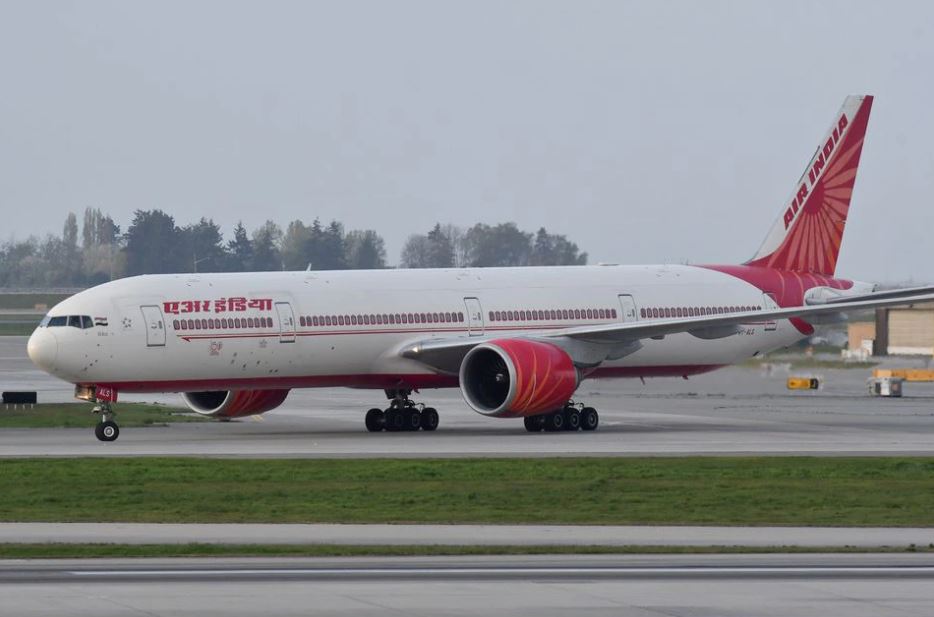 The sale of national carrier Air India to conglomerate Tatas has opened the way for faster privatisation of state firms and the government is on track to list Life Insurance Corporation (LIC) early next year, a top government official said on Tuesday.

Tuhin Kanta Pandey, spearheading the drive to sell state enterprises or shut them down, said the government hoped to complete the valuation exercise of LIC by November-December before filing the draft red herring prospectus for the IPO planned by March.

Prime Minister Narendra Modi's government is trying to reinvigorate the economy after its deepest contraction in decades through market-oriented changes and hoping to lure investment away from China and other countries.

Pandey said the deal with Tatas to sell Air India for $2.4 billion was complex and long in the making but provided confidence for the divestment of other state assets. A previous attempt in 2017 to sell the carrier that has been losing a billion dollars a year had failed.

"It has now come to fruition, it will give a fillip to privatisation going forward," he said, adding that government managers were building expertise and experience to handle state sales.

"Selling state assets is not easy," he said.

Several previous attempts at privatisation had only made fitful progress, caught up in bureaucratic tangles and resistance from politicians and unions.

But the Modi government had now fully embraced privatisation because it did not have the fiscal space to sink billions of rupees into loss-making state enterprises while trying to meet demands to build infrastructure and step up social welfare funding, he said.

"We feel the private sector has come of age, also the broader philosophy is it is not the business of government to be in business," he said, adding that technology was changing too fast and companies constantly required funds for growth.

The government is expected to sell a 5-10% stake in LIC and raise around 900 billion rupees in what could be India's biggest listing.

The company
has long been considered a strategic asset, commanding more than 60% of India's life insurance market with 36 trillion rupees of assets under management.

"This is going to be a major piece of reform," Pandey said.