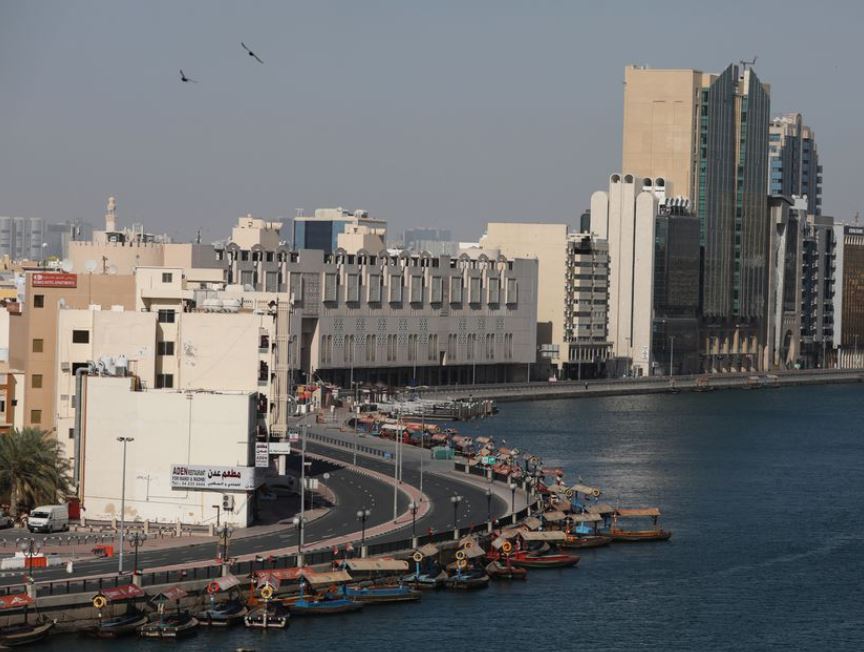 A general view of deserted Al Ras district, famous for its gold and spice markets, after a full lockdown, following the outbreak of the coronavirus disease, in Dubai, United Arab Emirates, March 31, 2020. (Image credit: Reuters)

The United Arab Emirates has approved a federal budget of 58.9 billion dirhams ($16.04 billion) for 2022, the Finance Ministry said on Wednesday.

The federal budget accounts for only a fraction of consolidated state spending in the UAE as individual emirates such as Abu Dhabi and Dubai also have their own budgets. It is, however, an indication of official plans for the economy.

The ministry said 2.3 billion dirhams were allocated for infrastructure and 2.4 billion for financial investments.