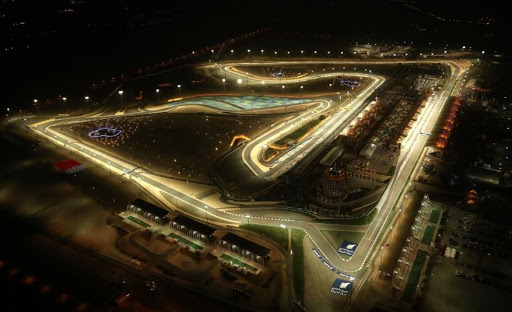 BAHRAIN is set to host the first race of the 2022 Formula 1 season in March, making it the second year in a row that the kingdom will stage the highly-anticipated season-opener.

The 2022 F1 season will kick off with the Bahrain Grand Prix on March 20, followed by a race the next weekend in Jeddah, Saudi Arabia, F1 organisers announced last night.

“We are excited to announce the 2022 calendar as we prepare to enter a new era for the sport with brand new regulations and cars for next year that are designed to create closer racing,” F1 president and chief executive Stefano Domenicali said.

“This season has been incredible so far with great battles on the track, large audiences tuning in and fans returning to the races after the impact of the pandemic. We look forward to welcoming more fans back next season and hope 2022 feels more normal than the life we have all experienced in the past two years.”

The Australian Grand Prix, which had become the de facto season opener prior to the pandemic, will now be third on the calendar, on April 10.

F1 was scheduled to have a record-breaking 23 races in 2021, but pandemic-related travel restrictions reduced it to 22.

The provisional calendar for 2022 also has 23 races scheduled, but will not include a race in China until ‘conditions allow’, according to F1.

The season will finish in Abu Dhabi on November 20 – much earlier than usual, due to the tighter calendar, with fewer weeks off between races.

The next season will also mark the second year in a row where the season has started and ended in the Middle East.

A new race in Miami, Florida, USA on May 8 is set to join the calendar – marking the first time since 1959 that the state hosted an F1 race.

Next year will also see the introduction of new regulations designed to encourage closer races, including larger wheels which are less susceptible to overheating and a redesigned front wing.

A record-breaking 14 rounds of action 🤩

Making a debut at Imola and Zandvoort 😍