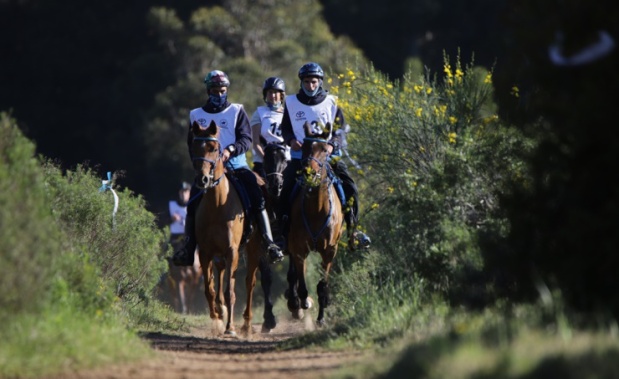 The event embodies the King’s great support for using sports to promote the kingdom, he said.

Shaikh Nasser affirmed that the event has many benefits, underlining his constant support for races that contribute to promoting the kingdom and consolidating its status in the sports field.

He commended the great efforts exerted by the Audee Uruguay Endurance to ensure the success of the event, extending congratulations to all the winners.

The Bahrain Victorious Endurance Cup in Uruguay featured 160km and 120km races, in addition to a 100km race which will be held later.