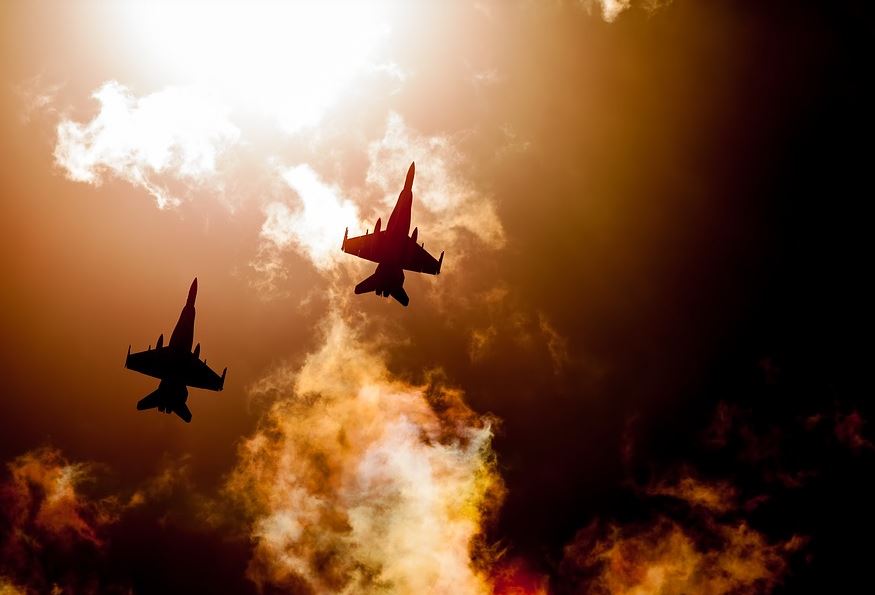 Pro-Iran factions in Iraq have threatened to strike the UAE with missiles and drones, accusing it of meddling in the Iraqi parliamentary elections.

In an interview watched by Elaph news site on Iraqi UTV channel, Iraqi journalist Ahmed Abdel-Sada accused the UAE of falsifying the results of the recent Iraqi parliamentary elections in which the pro-Iran Al Fateh coalition suffered heavy losses.

The journalist then threatened the UAE saying that he had confirmed information that there would be military operations to target conspirators who have forged the results of the elections, including targeting the UAE from Iraqi territory with drones and smart and ballistic missiles.

In response to these threats, the Iraqi Joint Operations Command said that it will not allow Iraq be used as a springboard for aggression against neighbouring countries and the region.