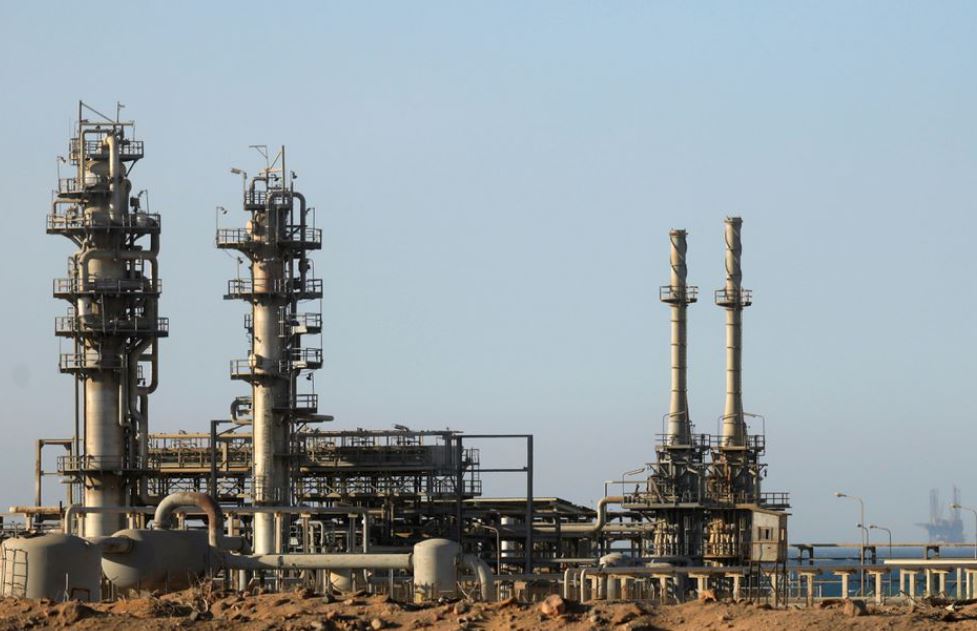 A view of a gas plant seen from the desert road of Suez outside Cairo, Egypt September 1, 2020. (Image credit: Reuters)

Israel is considering the construction of a new onshore pipeline to Egypt in order to quickly boost natural gas exports to its neighbour in the wake of the recent tightening of global supplies, the Israeli energy ministry said.

The pipeline, which will connect the Israeli and Egyptian natural gas grids through the north of the Sinai peninsula, is estimated to cost around $200 million and could be operational within 24 months, according to industry sources who are close to the discussions told Reuters.

A new onshore pipeline, coupled with plans to construct a second subsea pipeline to Egypt within a few years, will further cement Israel's position as a key energy hub in the eastern Mediterranean which has upended diplomatic relations with countries in recent years.

Israel became a key supplier of natural gas to energy-thirsty Egypt in January 2020 after starting production from its Tamar and Leviathan offshore gas fields.

Around 5 billion cubic metres (bcm) per year of gas is being supplied via a subsea pipeline connecting Israel and the Egyptian Sinai peninsula.

"Israel and Egypt are holding talks on possible cooperation in the supply of natural gas. One of the options being studied, following a request by Egypt for further natural gas supplies, is an onshore gas pipeline," Israel's energy ministry said in a statement to Reuters.

The pipeline will be owned by Israeli national distribution company Israel Natural Gas Lines and its route is in the process of getting approvals from local authorities, it added.

The Egyptian energy ministry could not be reached for comment.

Gas markets in Europe and Asia skyrocketed this year due to tighter supplies and strong economic activity around the world. Israel's 15-year supply contract with Egypt shields Egypt from much of the price fluctuations.

The new pipeline will allow increasing supplies into Egypt by an additional 3 to 5 bcm per year, the sources said. They will supply Egypt's power grid and also go towards boosting liquefied natural gas (LNG) exports from Egypt to Europe and Asia.

"There is no doubt Egypt has all the qualities and conditions to become global hub which will concentrate additional volumes of gas from Israel, Cyprus and surrounding regions and be a focal point of gas trade both regionally and globally," Delek Drilling CEO Yossi Abu told Reuters.

An onshore pipeline however risks being attacked by Islamist militants in Sinai who have attempted several times in recent years to target gas infrastructure in the peninsula.

Israel's ability to boost gas exports to its neighbours depends however on companies' ability to expand output.

Israel's export capacity is expected to increase to 8 bcm per year by 2023 from the current 5 bcm per year due to the de-bottlenecking of existing infrastructure and the expansion of the giant Leviathan field which is operated by Chevron Corp and where Delek Drilling, part of conglomerate Delek Group, holds a 45 per cent stake.

Output will rise further when Energean starts production from the Karish/Tanin gas field, which is planned for the middle of 2022.

"Energean welcomes any new infrastructure that connects the Eastern Mediterranean with Europe," it said in a statement.

The onshore pipeline would not impact Israel and Egypt's plan to construct a second subsea pipeline to supply Egypt's LNG plants of Idku and Damietta from where fuel can be re-exported to Europe and Asia, the sources said.