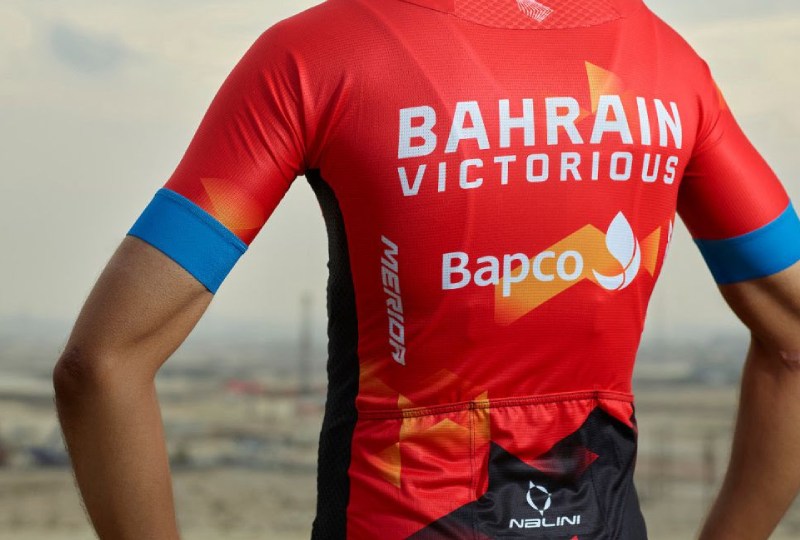 TEAM Bahrain Victorious has dismissed reports that muscle relaxants were found in its riders’ hair samples.

In an official statement yesterday, the team reaffirmed that none of its riders were officially or unofficially notified about the findings related to Tizanidine or other substances.

Tizanidine is a short-acting muscle relaxant that works by blocking nerve impulses, such as pain sensations, that are sent to the brain.

It is used to treat spasticity by temporarily relaxing muscle tone.

“The team would like to stress that the authors of a scientific article to which all the allegations refer have unambiguously pointed out that Tinzanidine is not a prohibited substance in sport,” the statement added.

“The team is consulting legal advice about the nature in which this information was published during an ongoing investigation – without the team being notified – which has impacted the Team’s reputation.”

According to online reports on Cyclingnews (the world centre of cycling), team member Sonny Colbrelli has suggested that the police raid carried out on the team at Tour de France was sparked by ‘pure jealousy’.

He added that an atmosphere of suspicion in sport leads people to suspect strong performances.

News of the police raid was first broken on Thursday and later confirmed by the official statement released by the Bahrain Victorious Team.

“Jealousy is part of the game and part of life unfortunately, someone sparked the police search,” Colbrelli reportedly told reporters.

“These things happen for pure jealousy. I didn’t sleep at all because I was so irritated.

“We don’t deserve this, in our world, if you ride strongly they say you’re up to something.

“If you ride slowly, you’re a nobody.”

Colbrelli revealed that the French police also took hair samples from the riders for further testing.