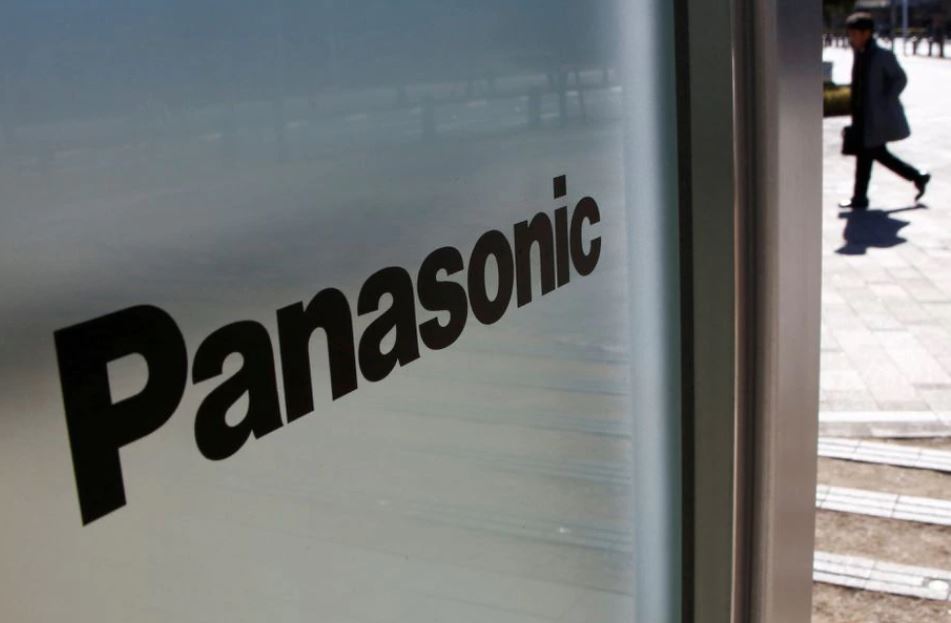 FILE IMAGE: A man is seen next to Panasonic Corp's logo at Panasonic Center in Tokyo, Japan, February 2, 2017. Reuters Photo

TOKYO: Panasonic unveiled on Monday a more advanced prototype battery that has five times the storage capacity of current ones, with the company's battery chief saying it will help deepen business ties with U.S. electric car maker Tesla Inc.

During a media roundtable where Kazuo Tadanobu unveiled the new battery for the first time, he also said Panasonic had no plans to make cheaper Lithium Iron Phosphate (LFP) electric vehicle batteries.

Panasonic this year established a test line in Japan to make the 4680 format (46 millimetres wide and 80 millimetres tall) battery cell that Tesla says will store more energy, halve battery costs and drive a 100-fold increase in battery production by 2030.

"We have developed this because of the strong desire of the other party, and we think this can only lead to stronger ties," Tadanobu said.