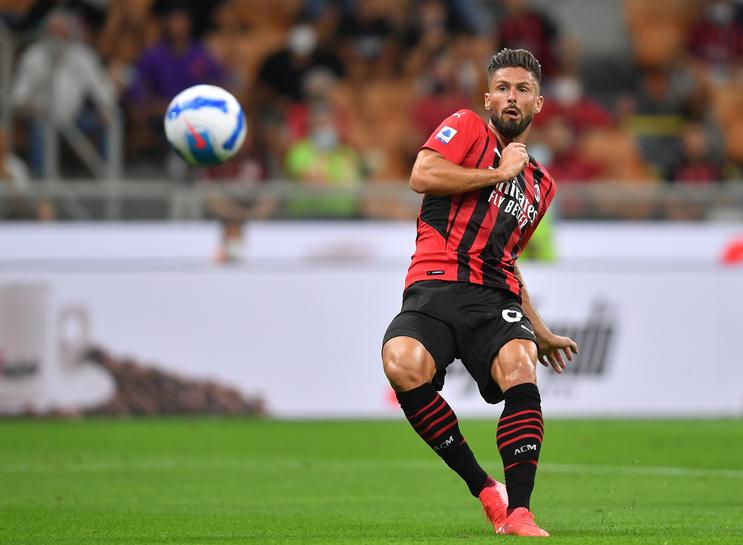 In an otherwise uneventful first half, Giroud, starting in place of another veteran Milan forward - Zlatan Ibrahimovic - tapped home his fourth Serie A goal of the season for what proved to be the winner in the 14th minute.

Torino’s Italy striker Andrea Belotti, making his first start for the club since August having recovered from injury, had the visitors’ best chance to level in the second half but missed his kick with the goal at his mercy.