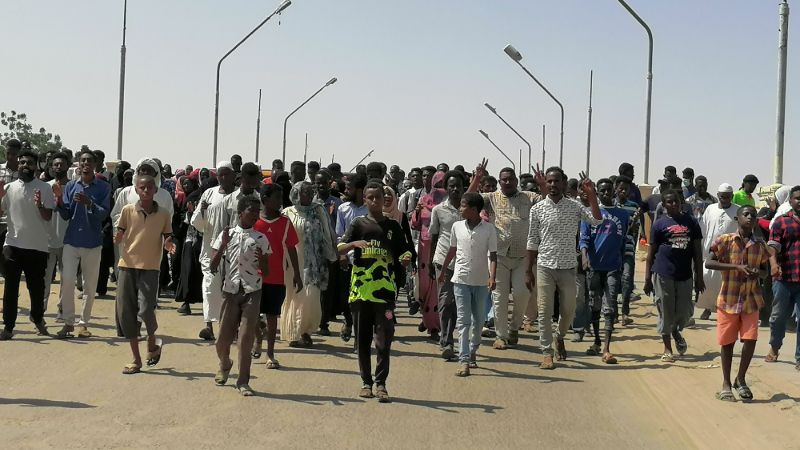 (Reuters Photo)
KHARTOUM: Security forces shot dead three people during nationwide protests in Sudan yesterday, a doctors’ committee said, as hundreds of thousands of people demanded the restoration of a civilian-led government after a military coup.
In Khartoum, security forces used tear gas and gunfire to try to disperse a huge crowd after protesters had been setting up a stage and discussing the possibility of a sit-in.
The Central Committee of Sudanese Doctors said three protesters were shot dead by security forces in the capital Khartoum’s twin city of Omdurman.
It said 38 people were injured, including some by gunfire.