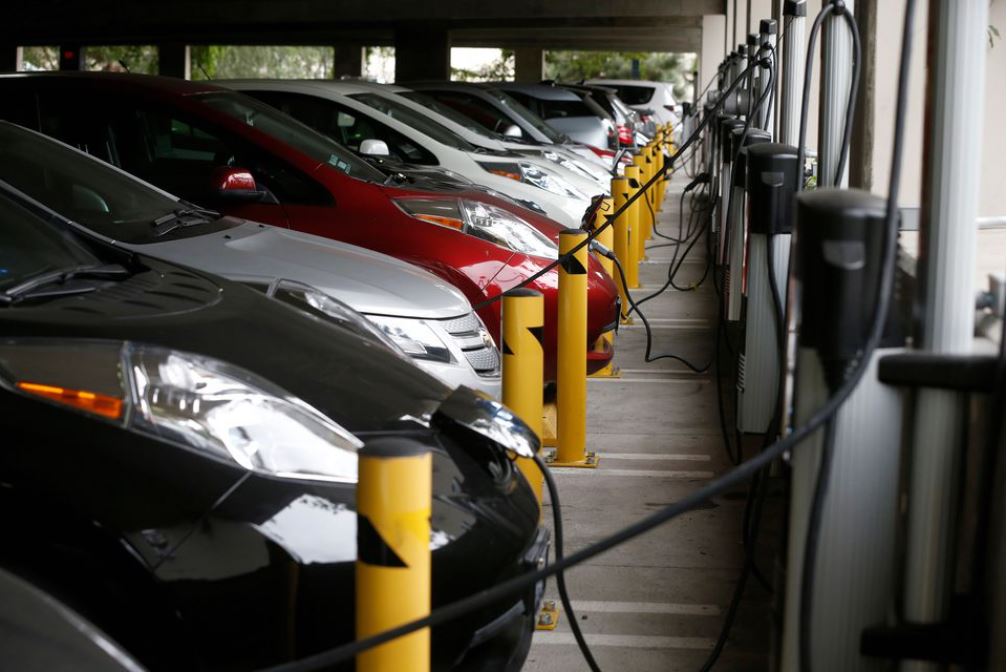 Indian Oil Corp will set up 10,000 electric vehicle charging stations in the next three years and is drawing up plans to cut greenhouse gas emissions from its operations, its chairman said on Wednesday.

Prime Minister Narendra Modi on Monday announced 2070 as the target for India to reach net zero, saying that by 2030 the share of renewables in India's energy mix would rise to 50% from 38% and projected emissions would be cut by a billion tonnes.

Globally oil and gas majors have announced plans to reduce or eliminate emissions by 2050.

"At all our refineries we are taking steps to make them net zero from the production point of view. We will be making an announcement shortly," Shrikant Madhav Vaidya, Chairman of Indian Oil Corp, said at a press conference.

However, plans to reduce emissions linked to the use of refined products such as gasoline sold at a fuel stations or jet fuel sold to airlines were still a long way off, he said.

The state-run refiner has announced it would use clean electricity from the grid to fuel its capacity expansion. It also plans to use green hydrogen at its Mathura and Panipat refineries in northern India.

India's national hydrogen mission mandates that refiners and fertiliser producers should meet half of their hydrogen needs through green hydrogen by 2030.

Vaidya said India's net zero aim would not impact his firm's refining expansion plans as India's per-capita energy consumption is a third of global average, leaving scope for the use of all kinds of energy including fossil fuels.