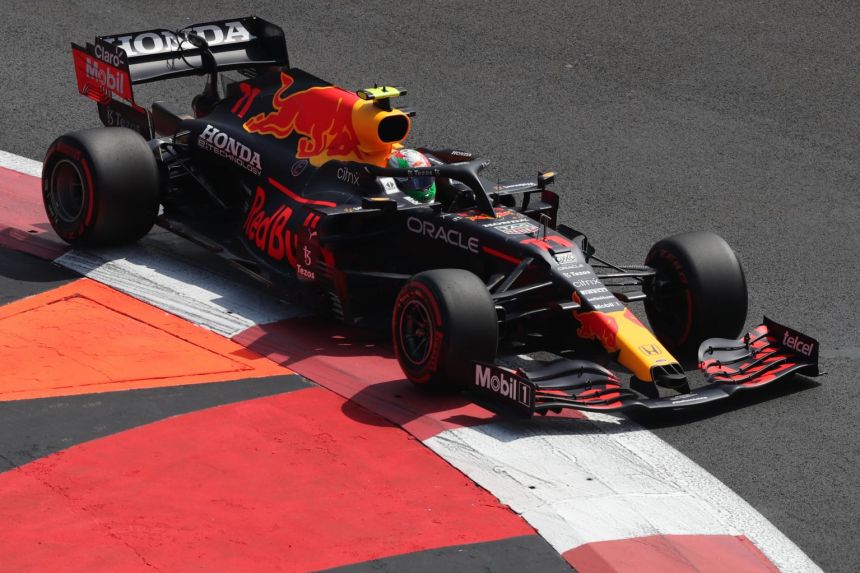 The 31-year-old home hero, who has never stood on the podium in Mexico, posted a best effort of one minute 17.024 seconds at the high altitude Autodromo Hermanos Rodriguez with Verstappen 0.193 slower.

The crowd gave a huge roar at Perez’s time which his team mate, struggling for grip, did not try and beat in the dying seconds.

Seven times world champion Lewis Hamilton, 12 points adrift of Verstappen in the championship with five races remaining, was third fastest for Mercedes but 0.651 off Perez’s pace.

Teammate Valtteri Bottas was fourth. Carlos Sainz was fifth fastest for Ferrari, whose chances of overtaking McLaren for third place overall were boosted by Lando Norris taking a new engine that sends him to the back of the field for exceeding his season’s allowance.