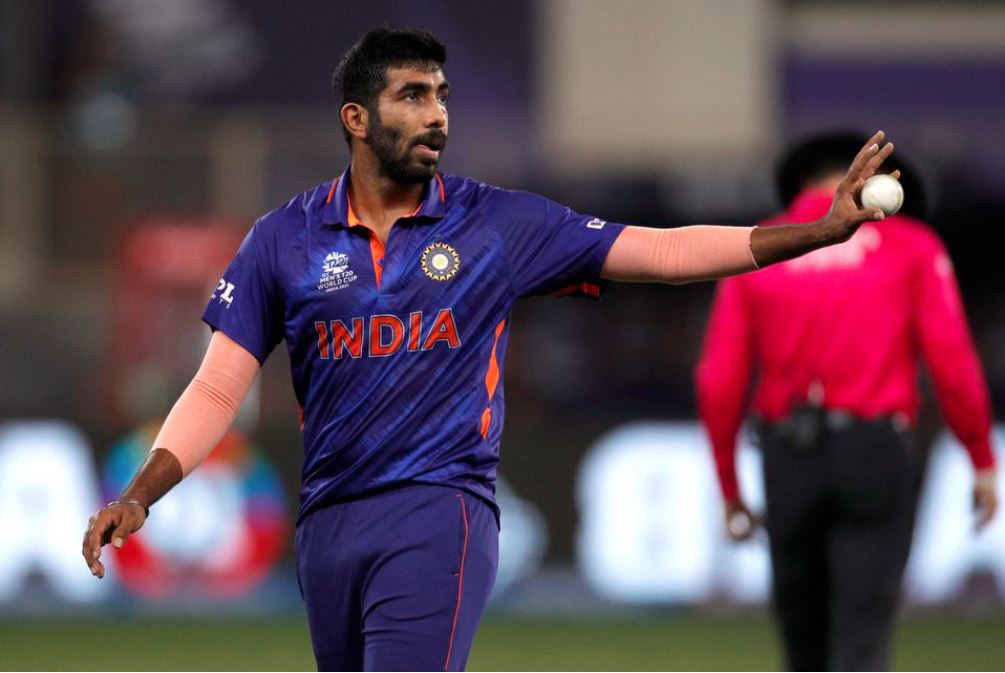 India must explore the possibility of having different bowlers for each format of the game to keep them physically and mentally fresh, bowling coach Bharat Arun said on Sunday.

Speaking ahead of Monday's final Twenty20 World Cup Super 12 stage game against Namibia, Arun said India's bowlers would have benefited from a longer break between the Indian Premier League (IPL) competition and the current tournament.

The former champions are third in Group II and in danger of crashing out of the World Cup.

Arun stressed more had to be done to ease the workload on the likes of frontline pacemen Jasprit Bumrah and Mohammad Shami.

"Not only the volume of cricket our country is playing ... I can guarantee it's not easy to be in the bubble and keep playing throughout the year," Arun, whose tenure ends with that of head coach Ravi Shastri after the World Cup, told reporters.

"They do need sufficient breaks, because I think even mental health is going to be very important going forward. And this is going to be the norm for us at least for the next year or two.

"So it's important that we have a good pool of fast bowlers. There's enough talent in our country so we can afford to field different teams for different formats."

The IPL, which was forced to halt its season midway through due to Covid-19 cases, ended on Oct. 15 and India played their World T20 opener against arch-rivals Pakistan a little over a week later, suffering a 10-wicket hammering.

"Being on the road for six months is a huge ask. The players haven't gone home since they had a short break after the IPL and they're in a bubble for the last six months. And I think that takes a huge toll," Arun added.

"So ... maybe a short break between the IPL and the World Cup would have done a lot of good for these boys."