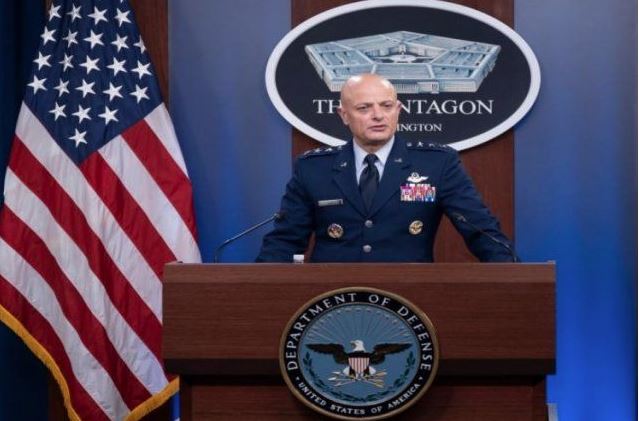 WHEN I read the news report of the US Air Force inspector general’s findings into the August 29 strike by the US military at Kabul airport which killed 10 civilians including seven children (“Kabul strike ‘caused by a series of errors’”, GDN, November 4), I couldn’t conceal my surprise. According to the inspector general’s findings the tragic deaths were not caused by ‘criminal negligence’ but by a ‘series of errors’ .