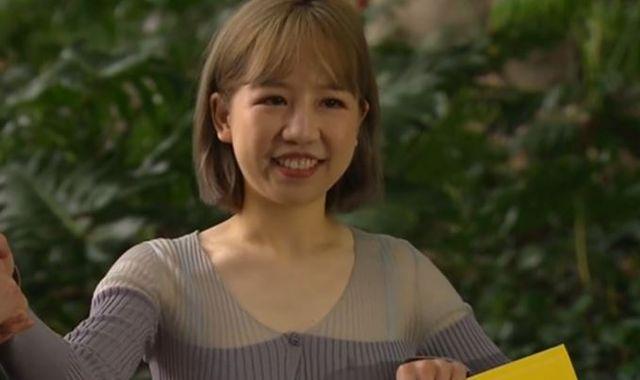 An Australian woman has become a millionaire after winning the country’s vaccine lottery prize.

Joanne Zhu, 25, was among almost three million Australians who were in the draw for the AU$1m (£550,000) cash prize just for receiving a COVID-19 vaccine.

The money was put up by a group of philanthropists and companies known as the Million Dollar Vax Alliance in an effort to get more Australians vaccinated against COVID-19.

Zhu, from Sydney, told Nine’s Today programme that she had been unable to take the initial call from the lottery’s organisers because she was at work.

She added: “Then I called them back and she said: “Oh, you won a million dollars! You’re the only one in Australia’.”

“I want to fly my family out from China first class and put them up in a five star hotel for Chinese New Year if the borders are open.