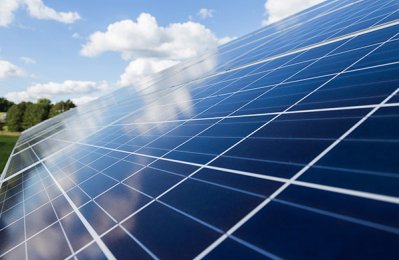 Oman Power and Water Procurement Company is preparing to award two Manah Solar Power Plant projects—Manah solar power 1 and Manah solar power 2, the development of which is due to stand at RO300 million ($776 million).

The projects come within economic diversification plans, based on the status of the energy sector as a prime mover of “Invest in Oman” project. It is part of the government’s approach to accomplish Oman Vision 2040 within the axis of economic and development. They also seek to encourage the use of renewable energy to meet the rising demand for electricity in the Sultanate of Oman.

Along with other energy sector projects, the two projects, with a collective output of 1000 megawatts, are expected to contribute to 20% renewable energy consumption by 2030.