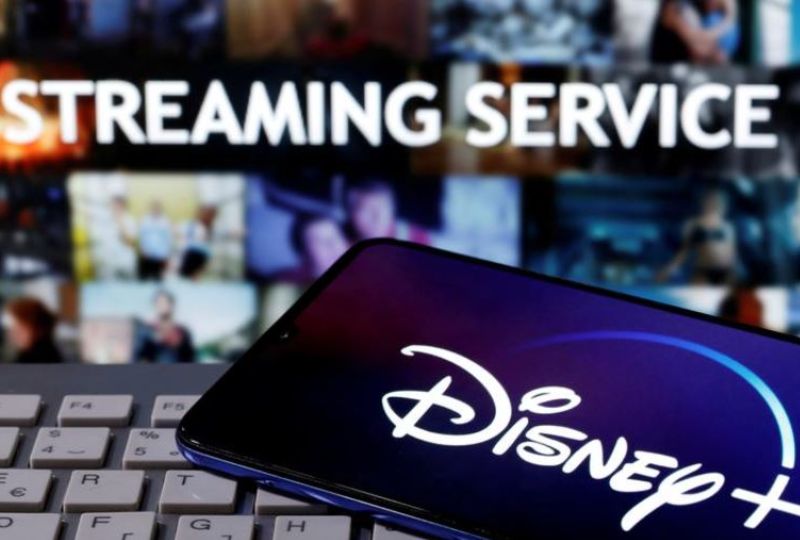 Walt Disney Co said on Monday it was offering a month of Disney+ for $1.99 for a limited period, as the entertainment giant seeks to stem a slowdown in paid user growth at its streaming service.

The promotion will begin on Nov. 8 and will be valid for a week through Nov. 14 for new and eligible returning subscribers in the United States and some other countries, Disney said in a statement.

Disney, which charges $7.99 per month for its streaming service in the United States, recently hinted at a slowdown in subscriber growth in Disney+, leading to a rare Wall Street downgrade.

Disney+, which has "Star Wars" and "Avengers" franchises in its portfolio, picked up more new subscribers during the Covid-19 pandemic as theatre closures prompted more people to turn to digital streaming to quench their entertainment needs.

As part of the promotions marking the launch of Disney+ two years ago, the company said it would provide other offers including an early entry into its theme parks for eligible subscribers.

Disney will report its fourth-quarter results on Wednesday.