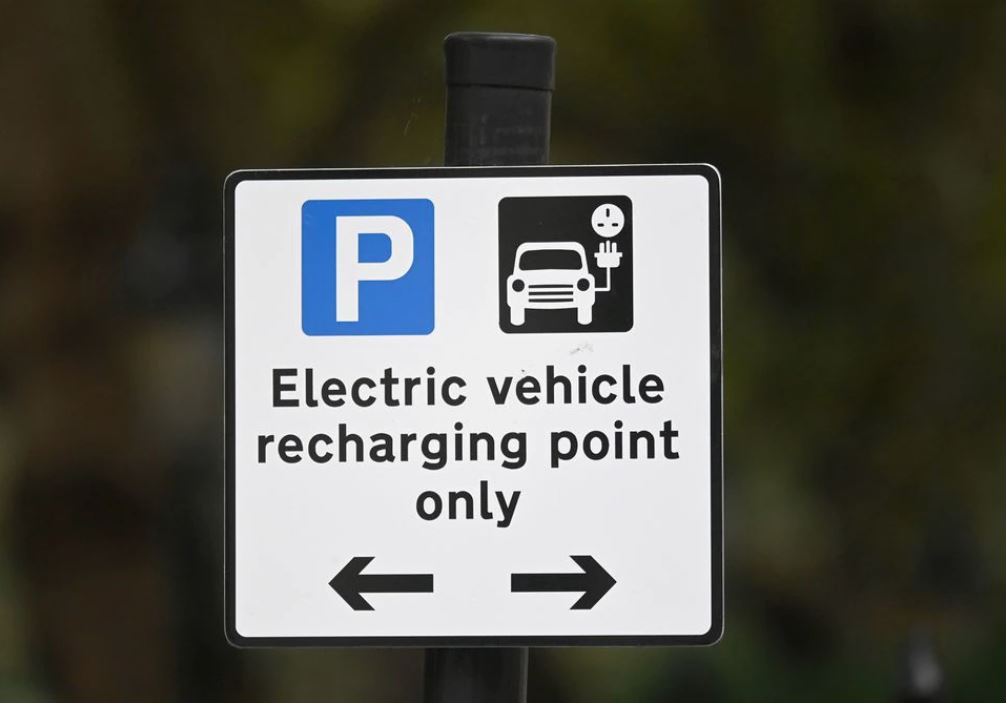 LONDON: Charging infrastructure company Connected Kerb said on Monday it plans to install 190,000 on-street public chargers in the UK by 2030, requiring up to 1.9 billion pounds ($2.55 billion) in investment, as demand for electric vehicles (EVs) soars.

The London-based company has around 1,000 public chargers in service, with contracts signed for 10,000 more. Chief Executive Chris Pateman-Jones told Reuters that Connected Kerb should have deals for an additional 30,000 chargers by the end of the first quarter of 2022.

Britain has pledged to ban the sale of new diesel and petrol cars from 2030. The UK government estimates the country will need around 400,000 EV charging points by that point but Pateman-Jones said Connected Kerb believes demand will be much higher.

According to the European Automobile Manufacturers' Association, or ACEA, UK sales of fully-electric cars jumped 88% in the first nine months of 2021 versus the same period of the previous year.

But while EV sales are soaring, a lag in installing charging infrastructure is causing a roadblock. European and U.S. cities planning to phase out combustion engines over the next 15 years first need to solve the issue for millions of residents who park their cars on the street.

Earlier this year Royal Dutch Shell said it would vastly expand its network of EV charging points in Britain and aims to install 50,000 on-street posts by 2025 via its on-street charging unit ubitricity.