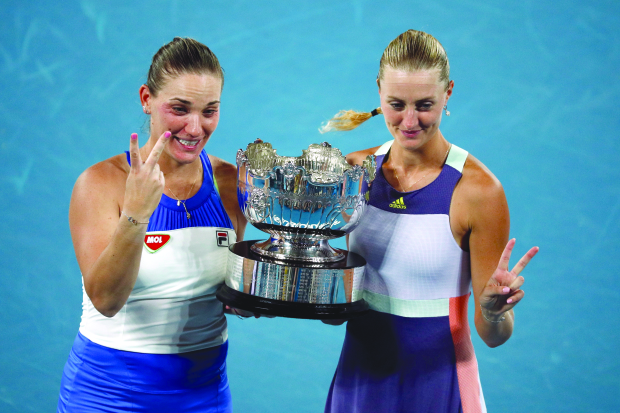 “It’s obviously always a tough warm-up to go out there and play another final. I think we’re just handling it better and better each time we go on court for such a special moment, for these special matches,” Babos said.

“We had great memories from last time we played them, that’s for sure.”