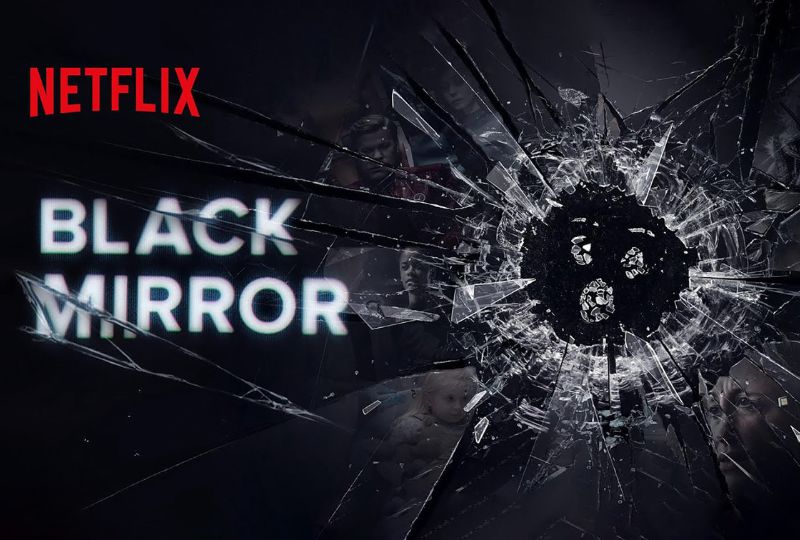 Netflix has announced the cast for season 6 of 'Black Mirror', Variety has reported.

The much-anticipated sci-fi anthology series will feature a star-studded cast this season.

Aaron Paul, Zazie Beats, Kate Mara, and Josh Hartnett are among those joining for the next season.

Along with them, Paapa Essiedu, Danny Ramirez, Clara Rugaard, Auden Thornton and Anjana Vasan will also be joining.

Viewers have been waiting since 2019 for new episodes. The fifth season only had 3 episodes with Andrew Scott, Anthony Mackie, Yahya Abdul-Mateen II, Topher Grace and Miley Cyrus as the cast.

Season 6 is expected to have more instalments, with the currently announced cast expected to star in three episodes.