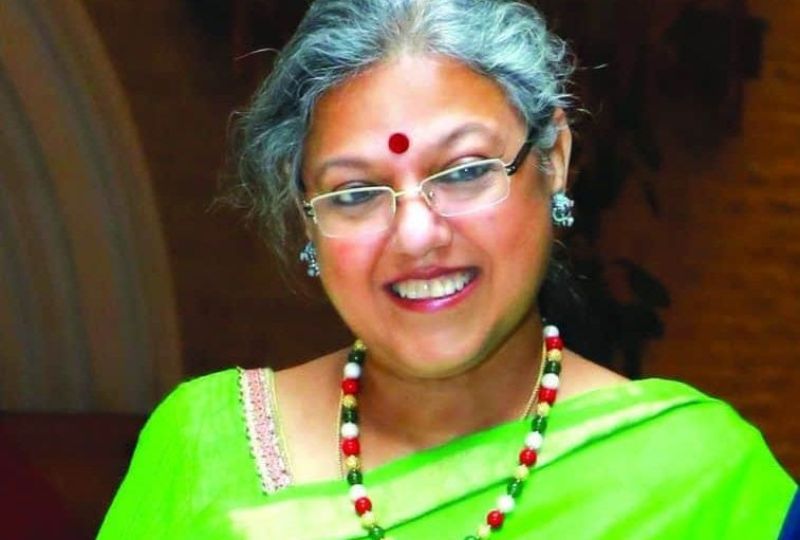 MY FATHER, who clocked more than 40 years of aeronautical expertise as an aircraft engineer, saw the commercial aviation industry go from all-over smoking to separate smoking section on planes and then the unthinkable no-smoking all the way through.

He once told me that the seals on the doors of the aircraft’s smoking section were changed more often because the secondary smoke affected their elasticity and made them flaccid.

If that happened to industrial grade rubber which was made to withstand high speeds and extreme temperatures in high altitudes, can you imagine what happened to the lungs of non-smokers sharing the space?

Today, super-long flights around the world too are no-smoking zones and chain-smokers manage with nicotine patches or tobacco gum, both of which restricts the damage to their bodies and not to passive smokers who have no choice.

Now, call me a spoilsport but I feel the time has come to restrict or eliminate alcohol from flights too.

The thought came to mind when the media reported not one, but two cases where drunk male passengers got disoriented and urinated on fellow female co-passengers.

I can only imagine the sense of shock, disgust and feeling of threat that the female passengers must have felt!

Often, when confronted with a co-passenger who has clearly had more than s/he should imbibe, I too feel a frisson of fear because the space we are sharing is restricted and there is the inherent avoiding of a public showdown.

IATA rules are pretty tough on air rage and misbehaviour and such passengers get flagged by all airlines so that they find it tough to board flights or get priority if seats are tight. But the rules can also be arbitrary – the passenger who peed on a female co-passenger was taken to the airport police, asked to write an apology and his right to fly was cancelled for a mere month by a single airline.

In the same civil aviation space, a stand-up comedian who mocked a top journalist in the flight was suspended for six months by multiple airlines.

I was talking to a duty free chap and suggested that Asian flights probably saw brisk sale of alcohol which was not as easily available in their home countries. He grinned and said that this was a myth. The fastest selling beverage products for the Asian demographic is apparently milk powder and fruit juice powder which come in handy to brew up endless cups of chai or serve during summer to the guests who dropped in to see the prodigals – although these days, Asian countries have their own homegrown brands.

Back to the problem of the peg too many in the skies, if airlines must serve alcohol, then perhaps, as with the old non-smoking zones, they should give passengers who choose to drink a separate space and charge them extra for it.

After all, airlines think nothing of charging us over and above the ticket price for extra legroom or an aisle seat. Then they should give teetotalers the comfort that people who drink will be segregated and subject to restrictions and we can enjoy our travel without feeling threatened.