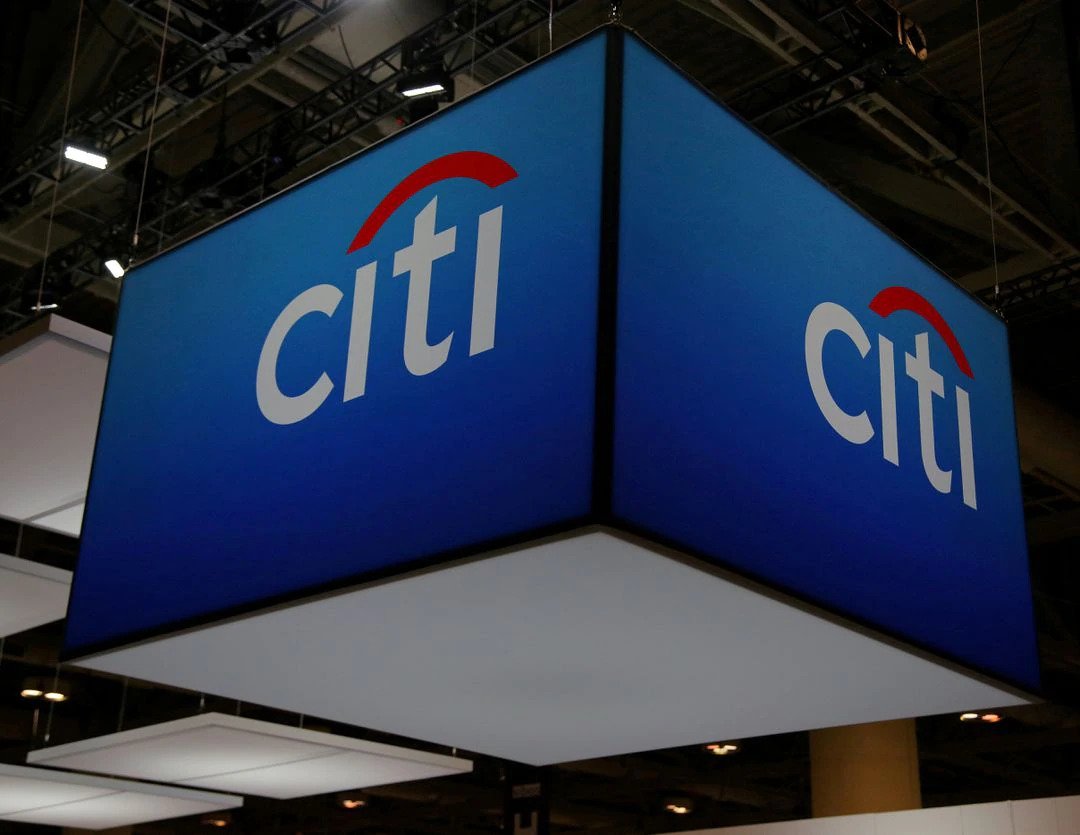 NEW YORK: Citigroup Inc will begin enforcing a previously announced “no-jab, no job” policy as of Jan. 14, according to a source familiar with the matter, making it the first major Wall Street institution to implement a strict Covid-19 vaccine mandate.

The move comes as the financial industry, which has long been keen to get back to business as usual, grapples with how to safely bring workers back to the office amid the spread of the highly infectious Omicron coronavirus variant.

Other major Wall Street banks, including Goldman Sachs & Co, , Morgan Stanley and JPMorgan Chase & Co, are telling unvaccinated staff to work from home, but have not yet gone as far as terminating their employment.

While Citigroup is the first Wall Street bank to enforce a vaccine mandate, a handful of other major US companies have introduced “no-jab, no-job” policies, including Google and United Airlines, with varying degrees of stringency.

Citigroup said in October it would require US employees to be vaccinated as a condition of their employment but did not say when it would begin enforcing the new policy.

The bank said at the time it was complying with the policy of Democratic President Joe Biden’s administration requiring all workers supporting government contracts to be fully vaccinated, as the government remains a “large and important” client of Citi.

Citigroup will assess exemptions on religious or medical grounds, or any other accommodation by state or local law, on a case-to-case basis, the bank said at the time.