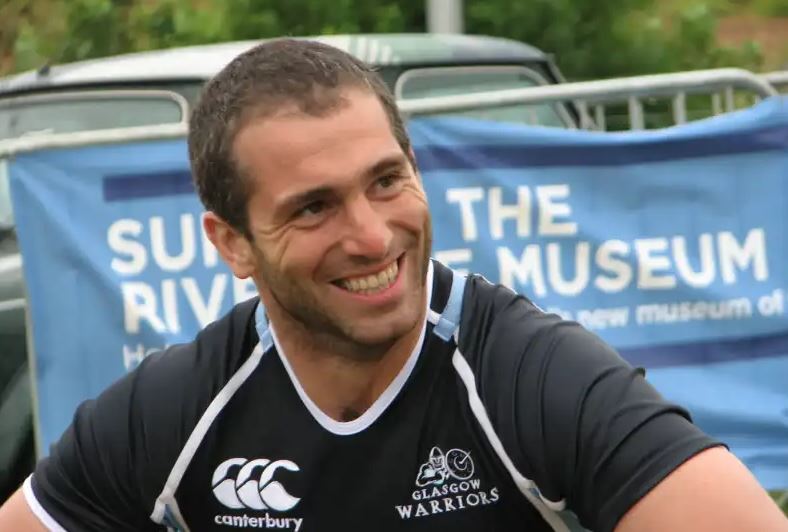 PARIS - Former Argentine rugby international Federico Aramburu died in Paris after being shot during a dispute in the early hours of Saturday, newspaper L'Equipe reported.

L'Equipe said Aramburu, who won 22 caps for Argentina, had been involved in an altercation in a bar shortly before dawn. He was shot on the upmarket Boulevard Saint-Germain soon afterwards, the paper added.

Aramburu, who played club rugby at Biarritz, Perpignan, Dax and Glasgow, was 42.

Paris police confirmed there had been a heated argument in a bar in Paris's 6th arrondissement, on the Left Bank of the River Seine. The rowing parties separated before the assailants returned in a car and opened fire, a police spokesman said.

The spokesman confirmed one person had been killed but said he was not aware of the victim's identity. Calls to the Paris prosecutor's office went unanswered.