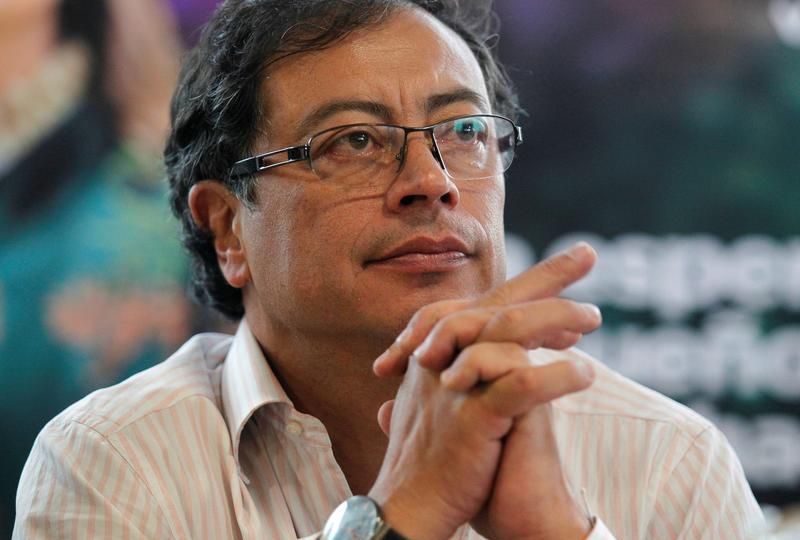 BOGOTA: Leftist presidential candidate Gustavo Petro, a former guerrilla fighter promising to "democratise" Colombia's economy, is polling nearly double the support of his closest rival, center-right Federico Gutierrez, and would beat him in a runoff.

Petro, mayor of Bogota between 2012 and 2015, had 40% support while Gutierrez, the former mayor of Colombia's second biggest city Medellin, got 21% in the YanHaas poll released late on Tuesday ahead of the May 29 election.

In a runoff, the poll suggests Petro would win with 47%, beating Gutierrez, who would get 34% of the vote.

Petro has attracted support on his promises to right profound income inequality in the Andean country, including via a redistribution of pension savings. But investors have warned the pension plan and his pledge to halt new oil projects could put the country's economic stability at risk.

Independent candidate and anti-corruption campaigner Rodolfo Hernandez was seen in third place with 12%, while centrist politician Sergio Fajardo was fourth with 7%, the poll showed.

More than 39 million Colombians are eligible to vote in the election. If none of the candidates win more than half of the votes, a runoff election will be held in June between the two candidates with the most votes.

Meanwhile, the Attorney General's Office has ordered an investigation and the temporary suspension from office of Daniel Quintero, the current mayor of Medellin, and Andres Fabian Hurtado, mayor of the central city Ibague, over their alleged involvement in electoral politics and suspected implicit support for a candidate.

By law, no public official, including mayors and governors, may participate in campaigns prior to elections.