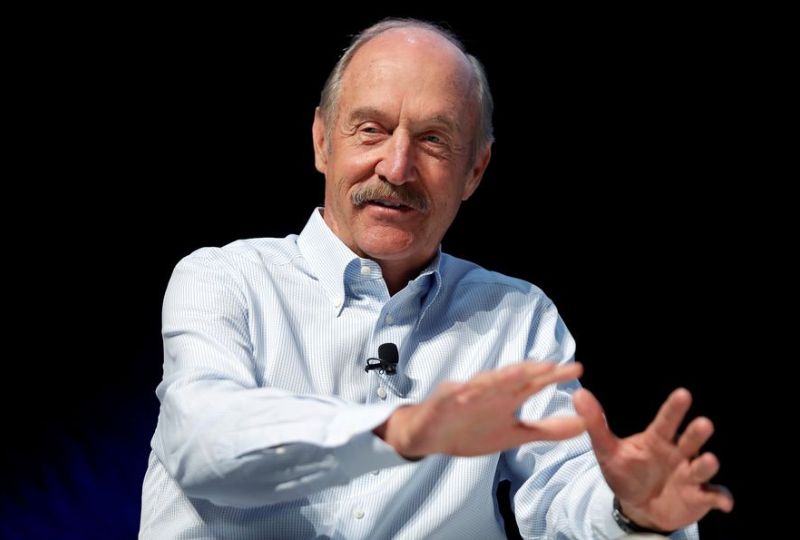 PARIS - Two-time Grand Slam singles champion Stan Smith will be awarded the International Tennis Federation's highest honour for his contribution to the sport both on and off the court, the ITF said on Monday.

The American, a member of seven Davis Cup winning teams, won the US Open in 1971 and Wimbledon the following year and also claimed five Grand Slam doubles titles.

The 75-year-old also coached several top players including Lindsay Davenport, Jennifer Capriati and Michael Chang and served as president of the ITF Hall of Fame from 2011-2021.

His name is also on a successful line of Adidas sneakers.

"You are not going to win every match or every game or contest that you're involved in, but you have got to give it 100 per cent and look back with no regrets."