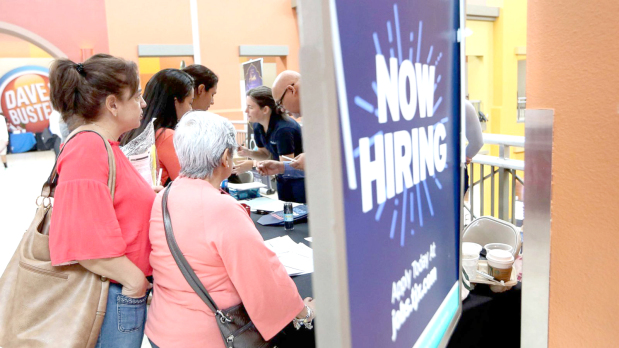 The Labour Department’s closely watched employment report showed the US economy added 390,000 jobs in May, with the unemployment rate holding steady at 3.6 per cent for a third straight month, beating most analyst estimates.

Traders were hoping the jobs report would reveal stronger signs of weakness in the US economy that would help persuade the Fed to soften its stance on inflation and interest rates to avoid triggering a recession.

“It was strength across the board with the exception of retail trade, and the economy on the jobs front continues to power forward,” said Josh Wein, portfolio manager at Hennessy Funds in Chapel Hill, North Carolina.

The MSCI world equity index, which tracks shares in 50 countries, was down 1.19pc. The pan-European STOXX 600 index was also down 0.30pc.

US Treasury yields advanced to two-week highs after the strong jobs data. Benchmark 10-year notes were up at 2.9534pc, while the rate-sensitive two-year year note gained and was up at 2.6647pc.

On Wall Street, all three major indexes were led lower by sell-offs in the technology, consumer discretionary, communication services, financials, and industrials sectors.

The US dollar edged higher against a basket of currencies after the employment report. The dollar index rose 0.373pc, with the euro down 0.27pc to $1.0716.

Gold prices fell after bullion’s appeal was dented by the rise in the US dollar and Treasury yields following the strong jobs data. Spot gold dropped 0.8pc to $1,853.00 an ounce, while US gold futures fell 0.53pc to $1,856.70 an ounce.