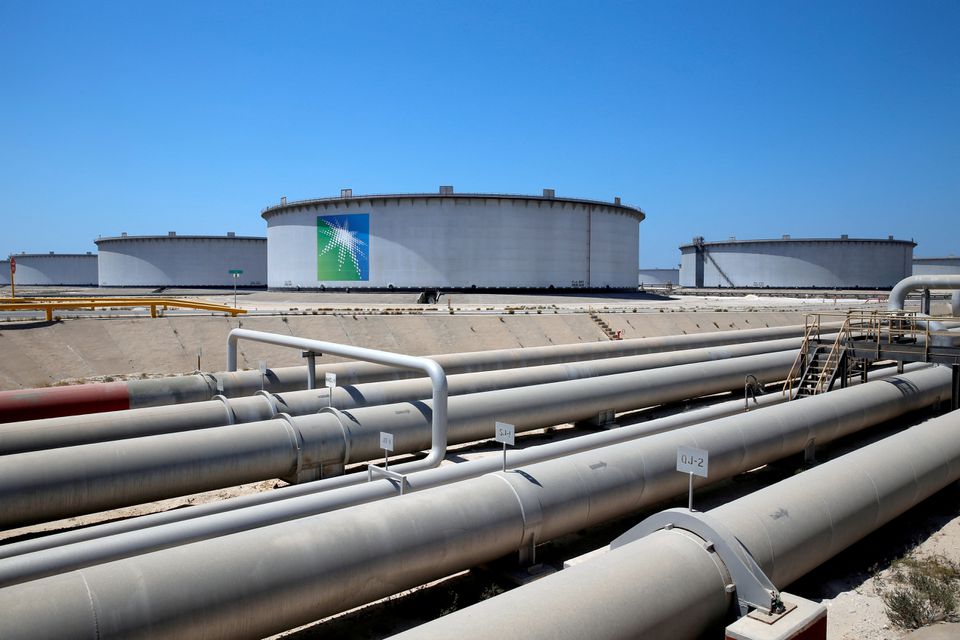 The official selling price (OSP) for July-loading Arab Light to Asia was hiked by $2.1 a barrel from June to $6.5 a barrel over Oman/Dubai quotes, just off an all-time-high recorded in May.

That was much higher than most market forecasts for an increase around $1.5. Only one respondent of six in a Reuters poll had predicted a jump of $2.

"The price jump is unexpected, especially the Arab Light. We are puzzled by the decision," said an Asian oil trader.

The hike by state oil producer Saudi Aramco came despite an agreement by OPEC+ states to boost output by 648,000 barrels per day (bpd) in July and a similar amount in August in an effort to offset Russian supply losses. That compares with an initial plan to add 432,000 bpd a month over three months until September.

But the increases have been divided across member countries including Russia and states such as Angola and Nigeria which struggle to meet their targets, leading to fears that the actual boost to supply may fall short of official plans.

Countries in the northern hemisphere, such as the United States, typically kick off their driving seasons in July sending demand for gasoline surging. China, the world's No.1 oil importer, is also re-opening some cities such as Shanghai after lengthy Covid-19 lockdowns.

"Demand is also very strong in this cycle and Saudi can afford to hike OSPs," said another Asian oil trader.

Some demand for Saudi oil could be countered by persistent flows of Russian oil to China and India, which have refused to condemn Moscow for the invasion of Ukraine and have been ramping up purchases of Russian cargos at bargain prices.

Moscow says it is carrying out a "special military operation" to disarm Ukraine and protect it from fascists. Ukraine and Western countries dismiss Russia's claims as a pretext to invade.

Saudi Aramco on Sunday night also raised its OSP for European and Mediterranean buyers, but kept US differentials unchanged.