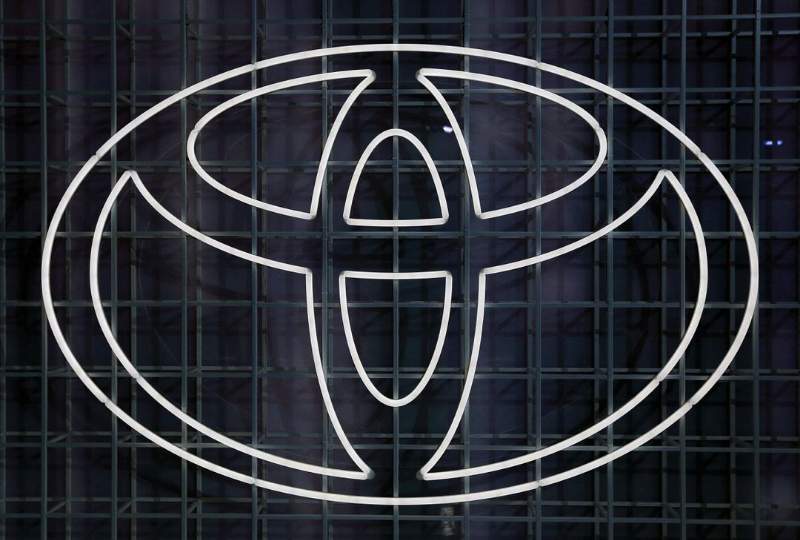 TOKYO: Toyota Motor Corp has suspended night shift operations at one production line of its Takaoka factory in central Japan because of a Covid-19 outbreak, the company said on Wednesday.

The cancellation came after eight plant workers caught the virus, it said. Toyota suspended night shift production of the line on Tuesday.

The partial suspension would affect vehicle output of about 650 units from the two shifts, a Toyota spokesperson told Reuters.