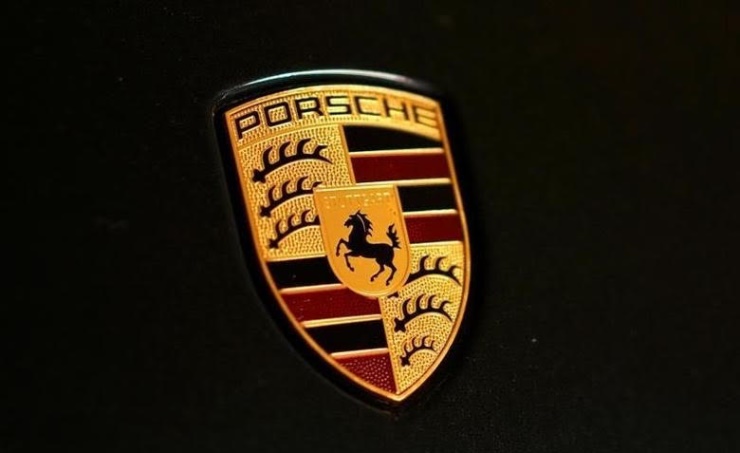 German sports car manufacturer Porsche wants to develop its own drive systems for e-bikes in the future and use them in its own bicycles.

Two joint ventures with the Dutch company Ponooc Investment have been founded for this purpose, the Stuttgart-based company announced on Monday, according to the German press agency (dpa).

Porsche eBike Performance GmbH, based in Ottobrunn on the outskirts of Munich, is to develop electric drive systems for bicycles.

This includes motors, batteries, and the necessary software architecture for connectivity solutions, according to the statement.

P2 eBike GmbH, based in Stuttgart, would use these drive systems to bring a new generation of Porsche e-bikes to market from the mid-2020s.

A spokesperson did not want to comment on the amount of the planned investments when asked.

Porsche has two e-bikes in its programme so far within the framework of cooperation with the bicycle manufacturer Rotwild.